Home Articles The importance of maths to everyday life: what the Bond Report has to say

The importance of maths to everyday life: what the Bond Report has to say

Maths is really important to our everyday lives. That is the one of the main themes of a new independent report called the ‘Era of Mathematics’ which has been launched in the House of Lords. If you ever had doubts about how useful maths is, then this report will show you just how important maths is to our daily lives, not only in creating jobs, but also in driving up living standards, and creating new technologies. If you are thinking about whether to study maths A level, or take a maths degree, then we hope that these quotes will inspire you to follow your dream.

We will summarise here parts of the report which show how important maths is.

Maths makes a big impact on the economy and jobs

Bond quotes an earlier report by Deloitte which states that:

“Mathematics contributed over £200 billion annually to the UK economy in 2010, and that there were over 2.8 million individuals in employment directly due to mathematical science research in the UK, a figure that is still rising, with 6.9 million individuals in employment due to the wider ripple effects of mathematical science research in the UK.”

The Bond Report looked at what is known as the benefit-to-cost ratio for maths research which was estimated as being 588.

This means that every £1 spent on maths research results in £588 worth of economic benefit.

The demand for mathematically skilled people is high

If you are considering a career in mathematics then your skills should be popular with employers.  The Bond Report states that:

“Skilled mathematicians of a high calibre are needed and they are in short supply.”

“Demand for mathematical expertise across a wide range of subjects is booming: in addition to perennial demand for first-rate mathematical talent from financial markets, developing fields such as AI and machine learning, genomics, autonomous vehicle development, robotics, data science, the digital economy and many others are creating highly paid jobs for appropriately skilled people.” 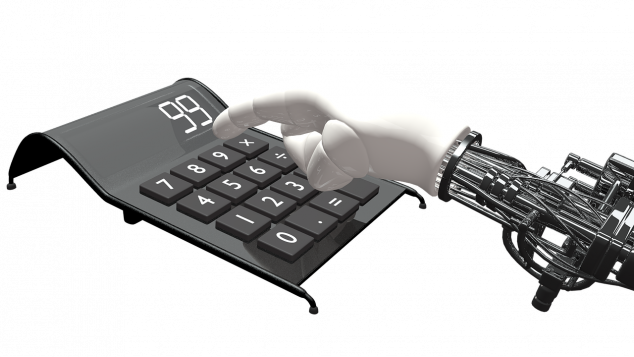 The Bond report is clear that maths is the key to innovation:

“The world requires 21st century mathematics to create 21st century technologies, and from smart cities to personalised medicine, new mathematics will lie at the heart of every major innovation.”

Maths is driving up living standards

We all understand how innovations in biology such as the invention of antibiotics have improved our living standards.  The Bond Report shows that mathematics is also driving up living standards, improving our everyday lives.

“innovation across the entire economy is a fundamental driver of living standards for the UK and mathematics is arguably the single most pervasive and powerful of all drivers of innovation in the world today.”

The Bond Report includes many examples of where maths is making a big impact, even though the role that maths plays is often hidden from the view of the public:

“Financial services, security, defence, health, manufacturing, transport, film-making, and many other sectors all make use of many fields within the mathematical sciences. Developments in genomics, data science, economics, physics, quantum computing, biology, advanced engineering, epidemiology, zoology, sociology, geography, ecology, climate science, cybersecurity, social media analytics and numerous other fields all require the use not only of existing mathematical methods, but also the development of new, more powerful mathematical tools to continually spur advances and innovation.”

“Over the decades the Met Office has been at the forefront of international developments in weather and climate prediction. This is in part because it has a world-class research department that draws heavily on mathematical skills and employs high quality mathematicians” 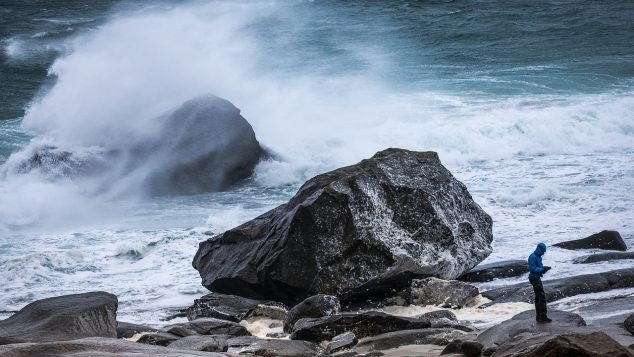 Change the world with maths

Bond was clear in his report that maths makes a difference – not only to the economy, but to society as a whole.

“Mathematical departments in universities produce people who go out into the world and change the world, both in industry and also by crossing into and transforming other disciplines.”

The Bond Report included statistics regarding the earning potential of maths graduates.

“Mathematics is one of the highest rated degree courses for future employability and subsequent earnings.”

Maths is important to government

Not all mathematicians work in universities or industry – there are a large number working for government:

Mathematical Sciences “is used in many areas within government, from the Met Office, which employs around 2,000 mathematicians, through to the Office for National Statistics.”

The Era of Mathematics

The Victorians lived in what is known as the ‘Age of Steam’ where the industrial revolution transformed the way people lived and worked. In the modern age we are undergoing a digital revolution where the innovation is underpinned by mathematics. This is why the Bond Report is so aptly named ‘The Era of Mathematics’:

“We live in the era of mathematics. Its influence permeates economic and social activity and its influence and impact are profound.”

The main purpose of the Bond Report was to highlight how knowledge exchange could be improved, and how the impact of mathematics research in the UK could be increased even further.