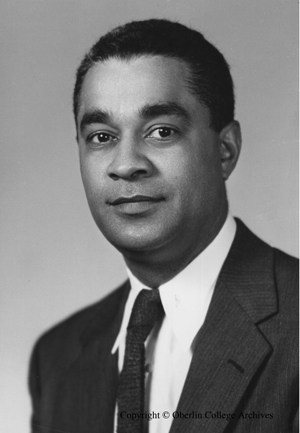 The Black Heroes of Mathematics

Home / The Black Heroes of Mathematics

As part of Black History Month, Dr Nira Chamberlain has produced a presentation which celebrates black mathematicians from history.

“As Black people we have had more than our share of the academically hereditary disaffection all people seem to experience relative to mathematics…Nowadays our promising youth are even more menacingly threatened by exposure to teachers…who have been convinced that Blacks…are abysmally and irrevocably hopeless as far as mathematics is concerned.” 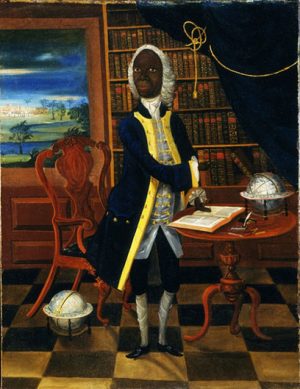 Francis Williams was selected to take part in a social experiment devised by the Duke of Montagu who wished to show that black individuals – with the right education – could match the intellectual achievements of whites.

A rival once  suggested-”The abstruse problems of mathematical institution turned his brain; and he still remains, I believe, an unfortunate example, to show that every African head is not adapted by nature to such profound contemplations.” 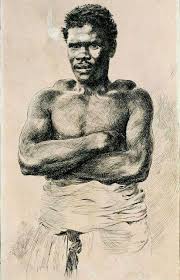 Thomas Fuller , known as the Virginia Calculator, was kidnapped from his native Africa at the age of fourteen and sold to a planter.

He was regularly tested. On being asked, “ How many seconds a man has lived who is 70 years, 17 days and 12 hours old?” He answered in a minute and a half 2 210 500 800. One of his examiners who was using pen and paper, advise him his answer
was incorrect! The sum was not so great as he had suggested. Upon which Thomas hastily replied: “Stop, you forget all the
leap years! “ On adding the amount of the seconds for the leap years, the total in both their sums agreed exactly.

Later in his life was he was discovered by antislavery campaigners, who used him as a role model to demonstrate that blacks were not mentally inferior to whites.

The sky was not his limit

He would exchanged letters with the soon to be Third U.S. President Thomas Jefferson, whom had stated that negroes are inferior to whites when it comes to high level of mathematical thinking.

Banneker was the first scientist to study the relativity of time and space, and his revelations on the topic preceded Einstein’s
Theory of Relativity by two centuries. He successfully predicted the solar eclipse that occurred on April 14, 1789, contradicting the forecasts of prominent mathematicians and astronomers of the day. Banneker was the first to disclose in his writings that the Star of Sirius is two stars rather than one. His hypothesis was not confirmed until the event of the Hubble Telescope two and a half centuries later at NASA.

After fighting for his country in World War I , Elbert Cox, applied for a PhD program. One of his referees wrote “ He would have certain difficulties, because of the fact, he is of the coloured race.”

Universities in England and Germany would not recognise his PhD at the time. However, Japan’s Imperial University of San Dei accepted the dissertation. 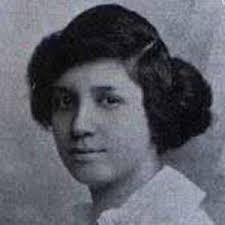 Euphemia Lofton Haynes faced three obstacles in becoming a PhD mathematician. She was female, she was Black and she was in her 50’s.

In 1940 the Cambridge Mathematician G.H. Hardy, wrote A Mathematician’s Apology, one of the most widely read books about the nature and practice of mathematics. It stated: “No mathematician should ever allow himself to forget that mathematics, more than any other art or science, is a young man’s game.“

Three years after Hardy’s book, Euphemia Lofton Haynes completed her PhD in Mathematics. She was living proof that you are never too old and that mathematics is not just for the few, it is for everybody