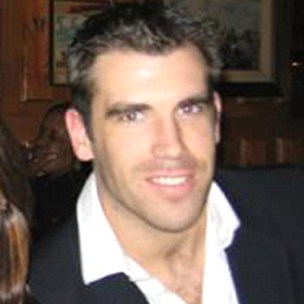 Brian O’Connell works at TGS NOPEC in Kingston Upon Thames in London. He is a geophysicist and his work uses Mathematics to help to understand the Earth.

What did you want to do as a career when you were younger?
I actually first wanted to be a weather forecaster. I found it really interesting that it could be possible to predict what the weather would be like the next day. I wondered how they did it. I was always interested in how the Earth works.

What did you enjoy about Mathematics at school?
I liked knowing that something was definitely correct and that I knew when I had done a good job. There was a satisfaction in that.

What is your background in Mathematics?
I did a lot of Maths and Physics at school and I continued that at university. I did a project while towards the end of my degree on the relationship between Maths and Music. I looked at the attenuation of various frequencies occurring in Music. My PhD was concerned with analysing high frequency seismic traces.

Can you tell me about your education and job history?
I got my undergraduate degree from Ireland and I put in a lot of studying to get a great degree. I studied fairly intensively in a room with my “Study Cat”, it was always by my side.  Then I did a PGCE teaching qualification in Swansea when I was advised that my studies would be financed as teachers with my expertise are in high demand. I took some time out to travel the world. I lived just about everywhere. New York, Madrid, you name it.  My sister lives in Australia so I spent a while there. I have had some quite varied jobs in my time. I have worked behind the bar in a lot of Irish pubs, I worked on a building site in Southampton, and I even worked in a Chemistry lab testing yoghurt in Brisbane! Eventually I applied for a job at TGS NOPEC in Houston, Texas and ended up getting my current job at the London branch.

How do you think your Mathematics background helps you in the day to day aspects of your job?
My current role at TGS NOPEC is as an analytical geophysicist. The company has a strong focus on trying to find hydrocarbons such as oil and gas. Mathematical equations are used to do the required seismic analysis. I’m the only one here who can do what they need. You see mathematical formulas on exam papers and here you’ve got to apply it to real life.

Did you have difficulty finding vacancies while job hunting?
Maths is a shortage subject and there are a lot of jobs out there. There are gonna be jobs anywhere I go. Everyone needs a phone, everyone needs oil. I’m basically using Maths to travel the planet!

Has your perception of Mathematics changed in moving from an education atmosphere to the world of work?
Definitely. When you move into a work environment it’s a much bigger deal because there are often time schedules and money at stake. It’s been a huge learning experience but I know that my background in Maths will ensure that I am well equipped for what is coming round the corner.

What are some of your hobbies in your spare time?
I used to play the drums a lot. I was in a band and we even played some gigs on the same bill as Ash and Oasis. The neighbours definitely know if I am back at home because they hear the drums! I have also done a bit of modelling during my PhD and I did a bit of salsa dancing too. I love rugby and watch it as much as I can.

Many universities offer modules and courses in the Mathematics behind Brian’s work. These will typically come under the heading of ‘Fluid Dynamics / Mechanics’ or ‘Magnetohydrodynamics’
RELEVANT CLASSROOM MATHS:  Vectors, Differentiation, Integration 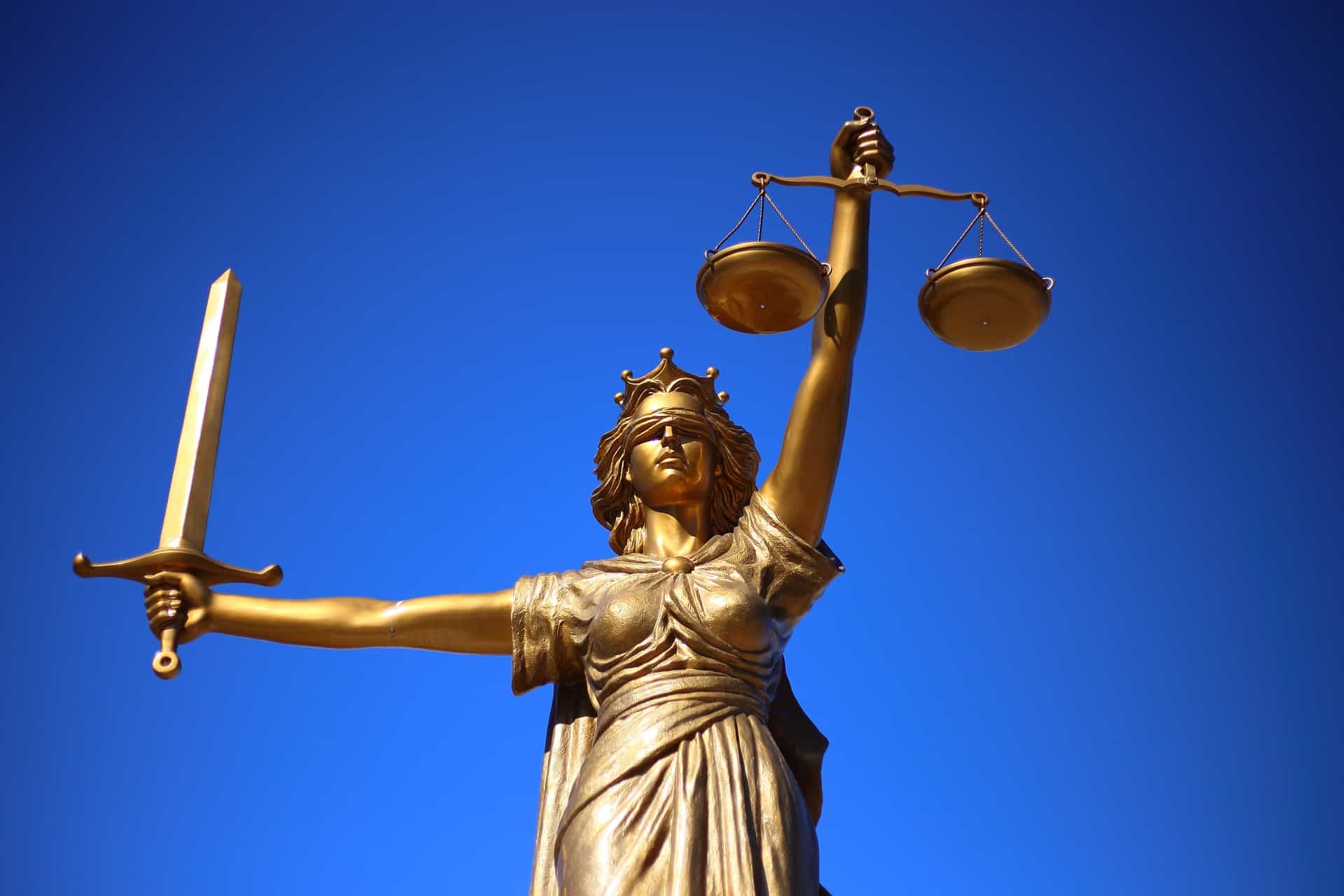