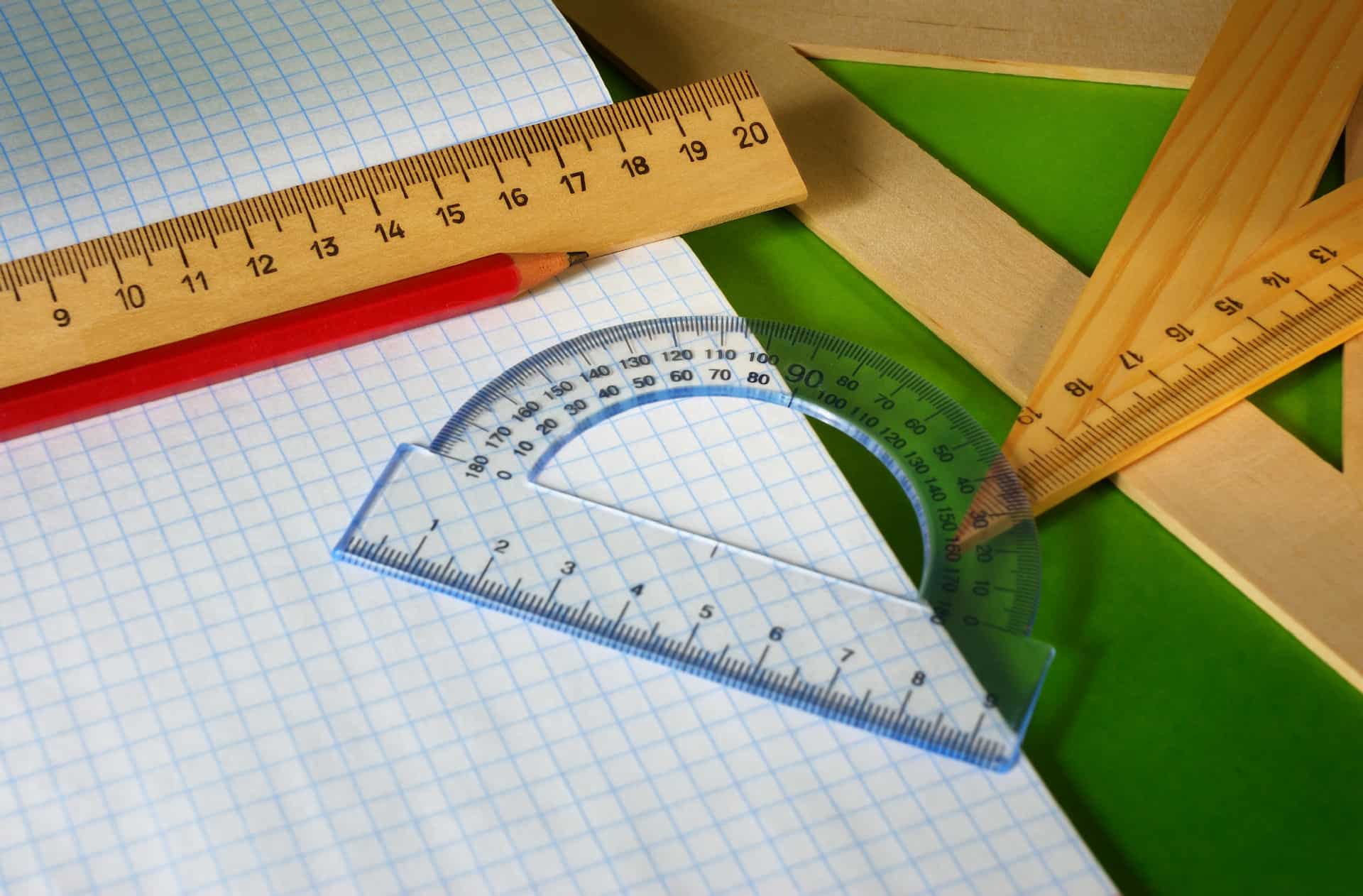 Dr Nira Chamberlain, Professional Mathematician and President of the Institute of Mathematics and its Applications 2020-2021

By Joanna31st March 2022No Comments

Home / Dr Nira Chamberlain, Professional Mathematician and President of the Institute of Mathematics and its Applications 2020-2021

My name is Nira Chamberlain and I am very passionate about mathematics.

Apart from being the President of the IMA, I have been a professional mathematical modeller for nearly 30 years, working in a number of different industrial sectors, including engineering, energy, defence and retail, all over Europe. 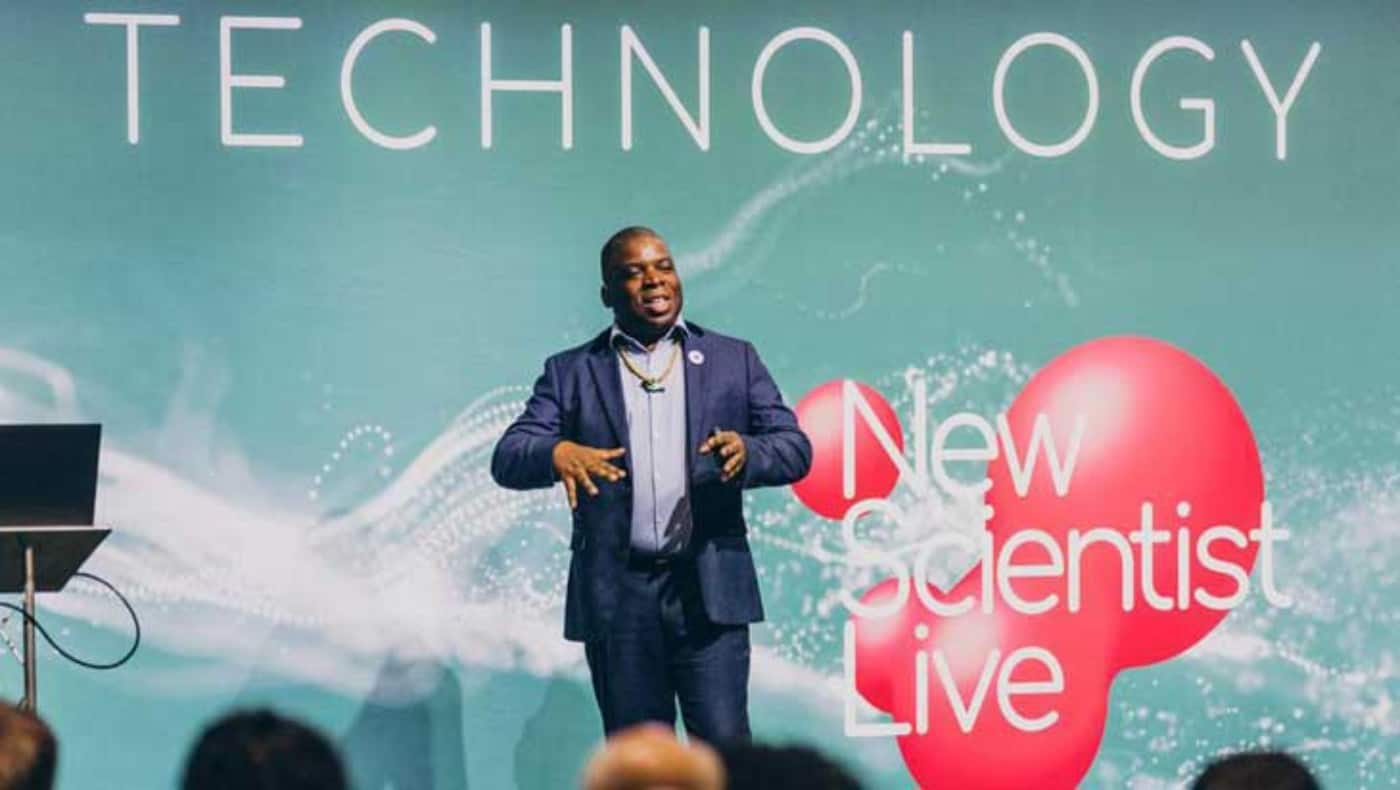 I did a four-year mathematics degree at Coventry Polytechnic (now called Coventry University). My third year was an industrial placement year at an RAF base working on a kitchen refurbishment simulation which was my very first mathematical model applied to the real-world.

Following this, I did an MSc in Industrial Mathematical Modelling at Loughborough University, where my final dissertation project was undertaken at a material science start-up based at Aston Science Park.

My research was on impacts on an adhesive joint (see below), which took into consideration how materials behave in an aggressive environment. Many years later I undertook a part-time PhD at the University of Portsmouth. 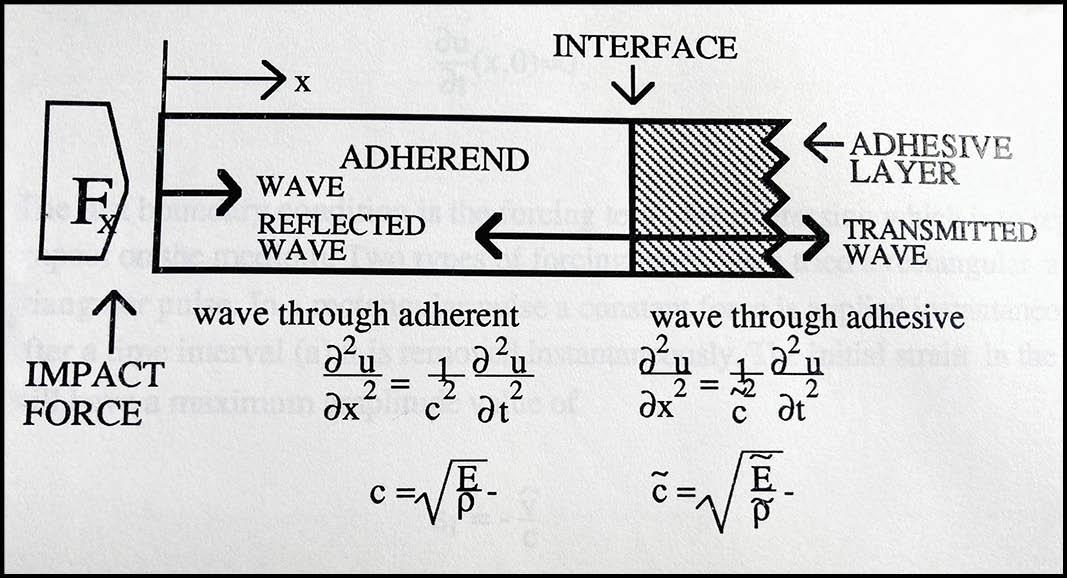 Continuity of a wave from my Masters Dissertation.

How I Use Mathematics Now

Currently, I am the Professional Head of Discipline for Data Science at Atkins, part of the SNC-Lavalin Group. As well as this, I am a mathematics communicator. Two of the talks that have given me the most satisfaction are ‘The Mathematics that can Stop an AI Apocalypse’ and ‘The Black Heroes of Mathematics’.

In 2018, I also won the Big Internet Math-Off competition and was named the World’s Most Interesting Mathematician.

The final hat that I wear is my work for charity, either going into schools talking about mathematics for Speakers for Schools or delivering a two-day mathematics masterclass to the UK’s brightest African/African–Caribbean diaspora students hoping to get into the universities of Oxford or Cambridge.

Becoming President of the IMA

In 2020 I was excited to become the President of the Institute of Mathematics and its Applications (IMA) which is a professional learned society whose vision is to enhance mathematical culture in the United Kingdom and elsewhere.

I have been greatly inspired by the mathematical achievements of the past presidents of the IMA:

The IMA presidents, from Sir James Lighthill (left) in 1964 to the current president, Dr Nira Chamberlain.

The IMA has had presidents who helped design Concorde and the Thames Barrier. We have had presidents who, during the Second World War, developed strategies against U2 submarines. We have had past presidents who have been government advisers, head of the Met Office, leaders in cybersecurity, data science or signal processing. We have past presidents who mentored future Nobel Prize winners, and also became the president of the OR Society and the Royal Statistical Society. We even had a president married to the Queen! They have ranged from pure mathematics to applied, from academia to industry, from educationalists to directors of start-ups. The IMA, we have had them all – mathematical leaders who led by action and example!

These are not the only mathematicians who inspire me by example and action. Here are some others:

Observing the work of IMA past presidents and these other inspirational role models, I can say that when mathematics is strong it makes …

With this knowledge and inspired by these mathematical role models, in February 2020 I went to a Parliamentary event, STEM for Britain, and said the following to politicians, STEM students, other STEM society presidents and the Vietnamese ambassador!

“Mathematics is indisputably the greatest subject in the world!”

Why? It is one of the few disciplines that can teach science to scientists, engineering to engineers, technology to technologists and I can go on. Mathematics is everywhere and is the life blood of any modern economy.

Explaining Complex Ideas at Work and the HMS Queen Elizabeth

In my professional mathematical modelling career, I find myself explaining very complex ideas to non-technical people. However, I was very much influenced by the US crime drama Numb3rs [3], where the star of the show, a mathematician, uses analogies to explain complex logical ideas. I thought to myself that is interesting and when I did it, I found that communicating this way is quite effective.

The project I was working on was the creation of a mathematical cost capability trade-off model for the HMS Queen Elizabeth at a time when the £6.2 billion project was still at the computer design stage and the first sheet of steel had yet to be cut [4]. Instead of assuming what the solution was, the cost capability trade-off model was expressed as a set of non-linear equations that described the relationship between cost, capability and design. 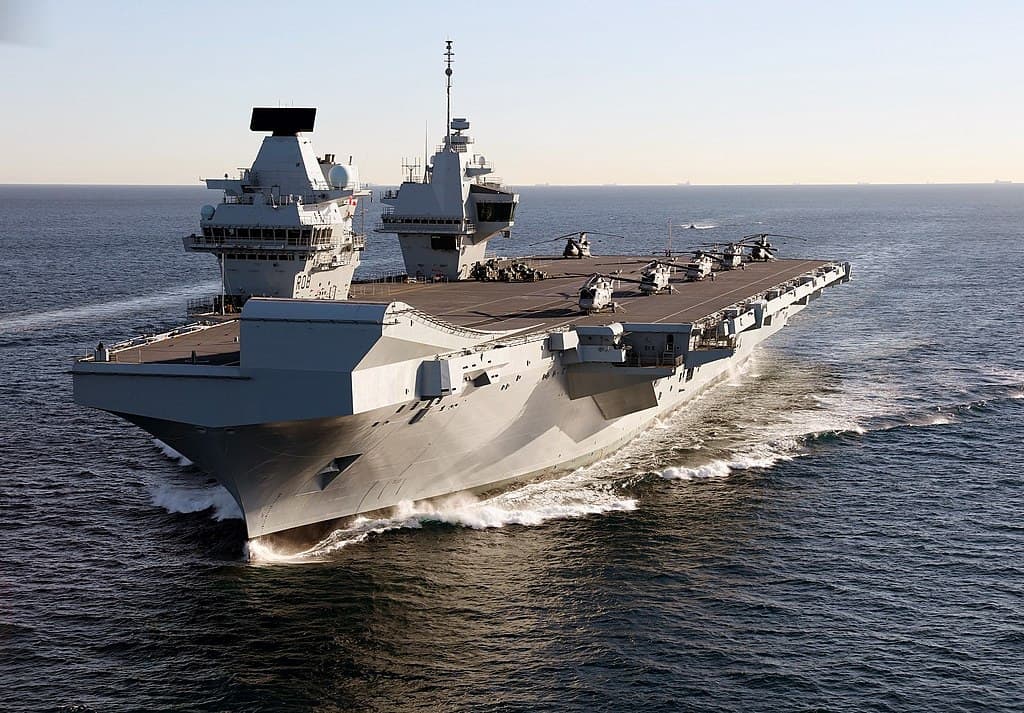 My model convinced the client that this prestigious aircraft carrier should indeed be built, as it provided evidence that the running cost for a certain capability was affordable. For this work, I was cited in the Encyclopaedia of Mathematics and Society [5], making me one of only a handful of British mathematicians to receive such an accolade.

Will You Become a Professional Mathematician?

In today’s modern data-driven economy, we are entering the Era of Mathematics. Who among you will be the next Hannah Fry, the next Andrew Wiles, the next Katherine Johnson or the next Ramanujan?

Even more importantly, always, always let the world know that you are proud to be a mathematician!