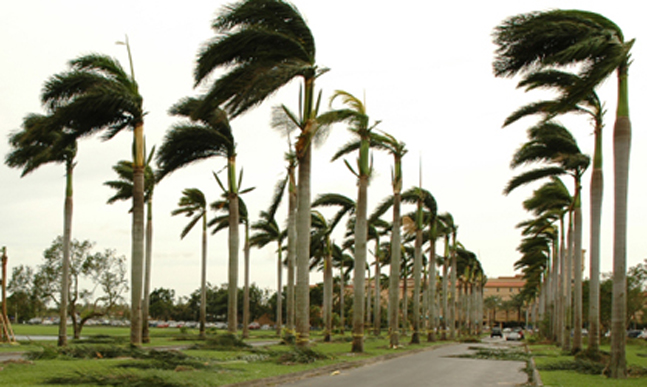 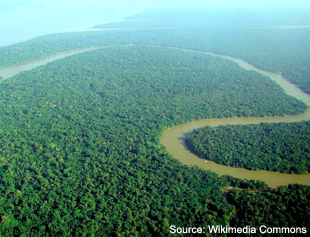 Scientists have recorded 1.75 million species on our planet, but estimate there may be between 5 to 100 million more that are unrecorded!