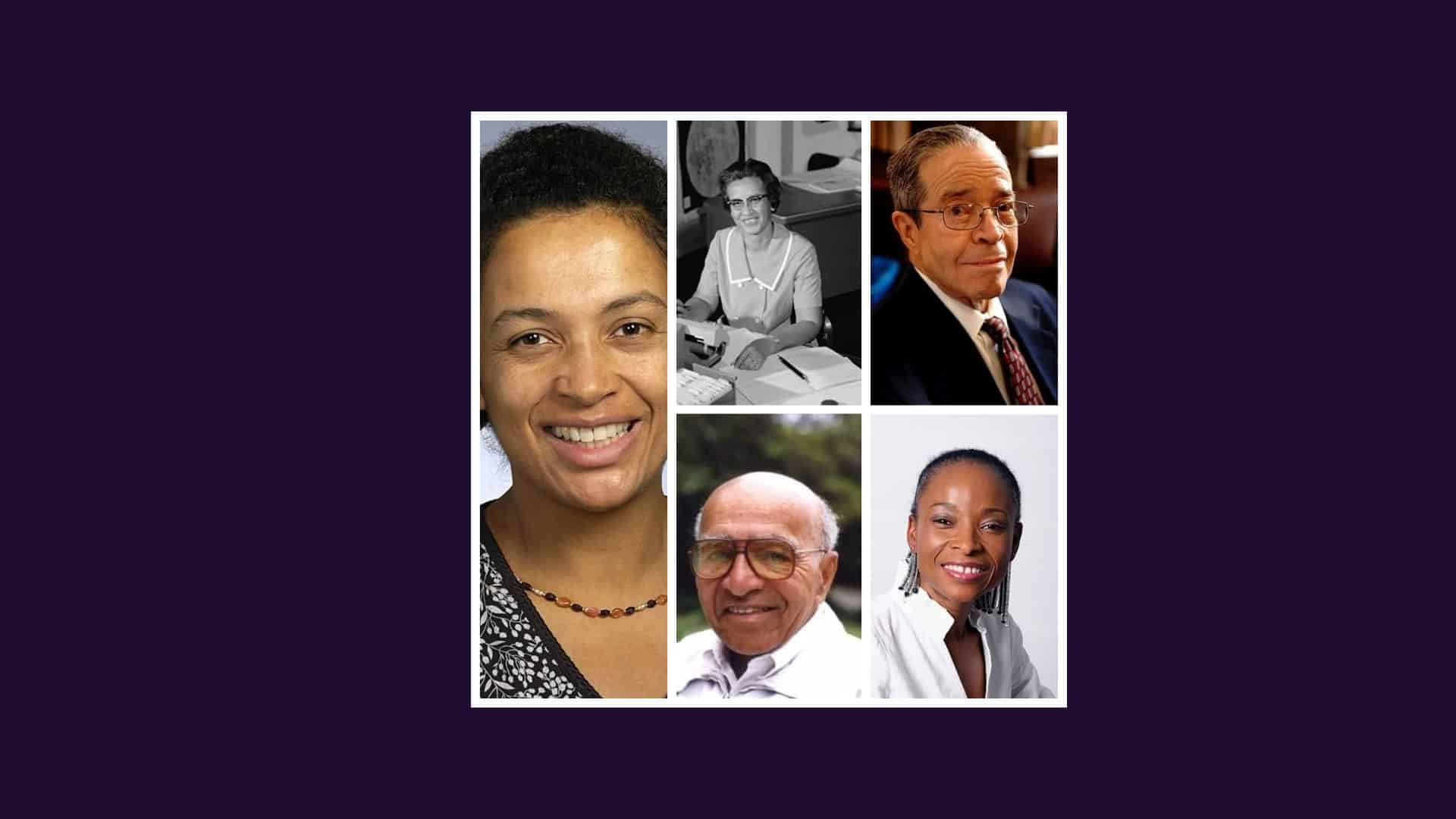 You may not have heard about many famous black mathematicians from history. This is because until relatively recently it wasn’t easy for anyone who is black to go to university or have a career in science or mathematics. Despite facing many challenges, there have nevertheless been lots of black heroes of mathematics who have managed to make great mathematical discoveries, often in the face of adversity and prejudice. 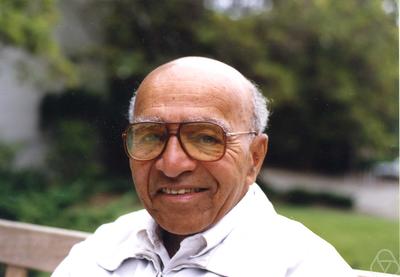 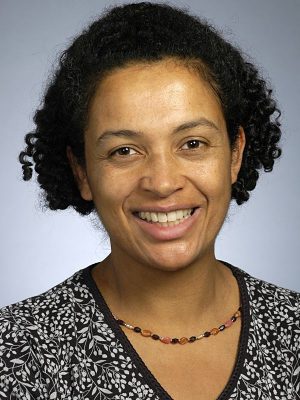