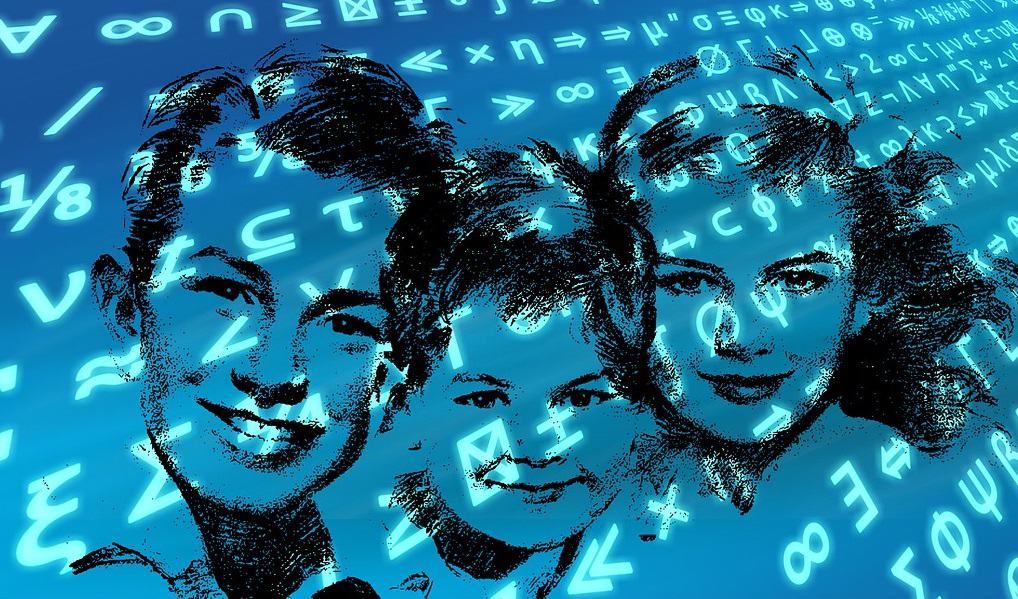 You might be surprised by how many everyday items wouldn’t be around without maths.

Here are just five of them and the maths behind how they work.

Whether you own an actual Sat Nav or use navigation software on your phone, you are relying on a huge amount of mathematics for it to work.

Satellites orbit the earth in such a way so that any GPS software can see at least four satellites at any one time. Each satellite constantly broadcasts its location and the time. Your phone or Sat Nav can then use the equation: distance = speed x time to work out its distance from each satellite. This tells your Sat Nav that you are on the surface of a sphere which is a certain radius from each satellite. Where these four spheres overlap will pinpoint exactly where your location is on Earth.

Read more in the article Navigation by Numbers

Most of us have a calendar on our wall, but did you know that its construction caused mathematicians and astronomers many difficulties over the years? Unfortunately the solar year lasts about 11 minutes short of 365.25 days. This meant that by the 16th Century the calendar was about 10 days out. To solve this problem a ruling was made which stated that years which are divisible by 100 but not by 400 should not be leap years. (Therefore the year 1900 was not a leap year, whereas 2000 was.)

By the 1970s astronomers had realised that the earth’s rotation is also slowing down. Because of this, leap seconds will sometimes need to be added to a year. The most recent leap second was added on June 30th 2015.

Read more in the article ‘What day is it?’

Microwave ovens seem to act in an almost miraculous way – there is no heat needed and yet food cooks in a matter of minutes or even seconds. Microwave ovens work by generating electromagnetic radiation at a microwave frequency. The wavelength of these microwaves needs to be 12.2cm, because at this length the waves will excite the water molecules inside the food. This causes it to heat up and be cooked.

In order to create microwaves with a wavelength of exactly 12.2cm the strength of the magnetic field used needs to be calculated precisely using the following equation:

= Strength of the magnetic field,

= Mass of an electron,

= Speed of light in a vacuum,

= Charge of an electron,

needs to be 0.088 Tesla. (Tesla is the unit used to measure the strength of a magnetic field).

Microwave ovens no longer need to be mysterious, but they are certainly mathematical!

Read a more in depth article about microwave ovens..

We all now take WiFi for granted and would probably struggle to imagine living in a world where the internet was only connected by wires. WiFi is appearing in more and more locations, connecting people in buses, trains and city centres.

WiFi would not be made possible without a mathematical technique called Fourier Transforms which removes unwanted noise leaving a clean signal behind. Fourier Transforms are not only vital to wifi, they are also important in other areas such as audio processing and medical imaging.

Read more about the maths behind WiFi.

Anything which is digital like a computer works using a code called binary which consists only of zeroes and ones. If we write a number in binary we are said to be writing a number in a base 2, whereas our everyday numbers are written in base 10.

How a number in ordinary base 10 works

How a number in binary, base 2 works

Since all computer language is based on maths, it makes sense that many successful computer programmers and IT professionals have excellent maths skills.

Read more in the article ‘What makes a computer a computer’

As you can see, mathematics is all around you, sometimes in the most unexpected places. Find out more about everyday maths by clicking on the links above or browsing all of our articles.

Older readers might enjoy the IMA Mathematics Matters series which explore a range of applied mathematics topics in depth.