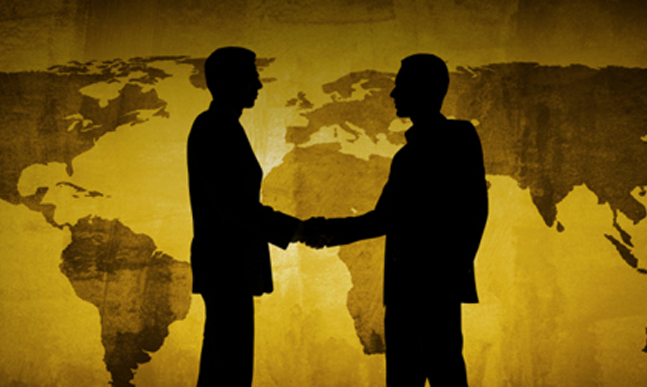 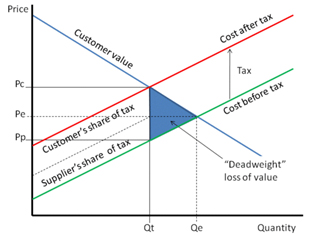 In 1698, Russia implemented a tax on beards. 100 years later UK homeowners decided to brick up their windows rather than paying tax on houses with more than 6 windows.