Home / How Well Do You Know the Square Root of 2?

How well do you know the Square Root of 2? It might not be as famous as Pi, or Euler’s Constant (e), but it still has many interesting properties and a whole history of its own.

Who Discovered the Square Root of 2?

One of the best pieces of evidence for the ancient use of the Square Root of 2 is in a Babylonian Clay Tablet which is over 3500 years old. In the picture of it below, it has been labelled so that we can see the number 1 24 51 10 across the diagonal of the square. This is a number written in Base 60 and represents

Type the Square Root of 2 into your calculator and you will get 1.414213562 – the Babylonians were working to an accuracy of six decimal places. This advanced knowledge of the Square Root of 2 certainly suggests that it wasn’t a new discovery and had been in use for many years before that. 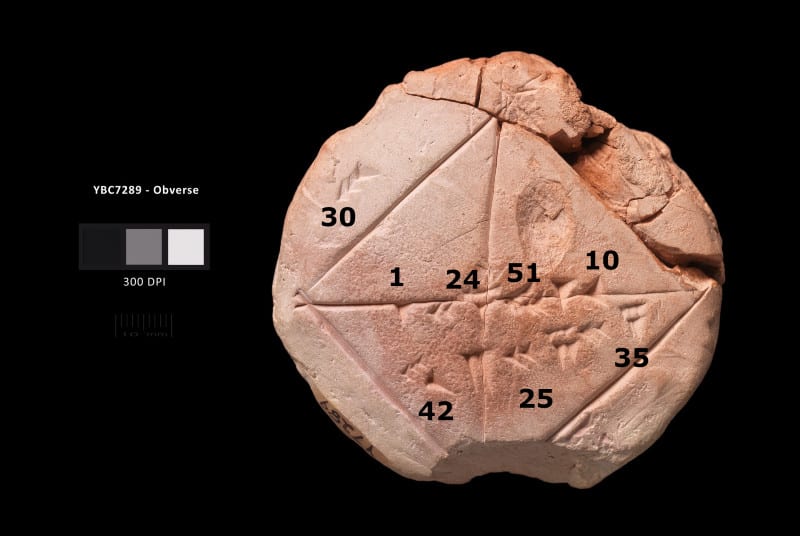 The Square Root of 2 – It’s Irrational

An irrational number is one which cannot be written as a simple fraction (a ratio of two whole numbers). If you write out an irrational number, it has a decimal expansion which will go on forever and ever without repetition. It is thought that the irrationality of the Square Root of 2 was discovered by the Pythagoreans who lived around 2500 years ago.

Hippasus of Metapontum and the Fear of the Irrational 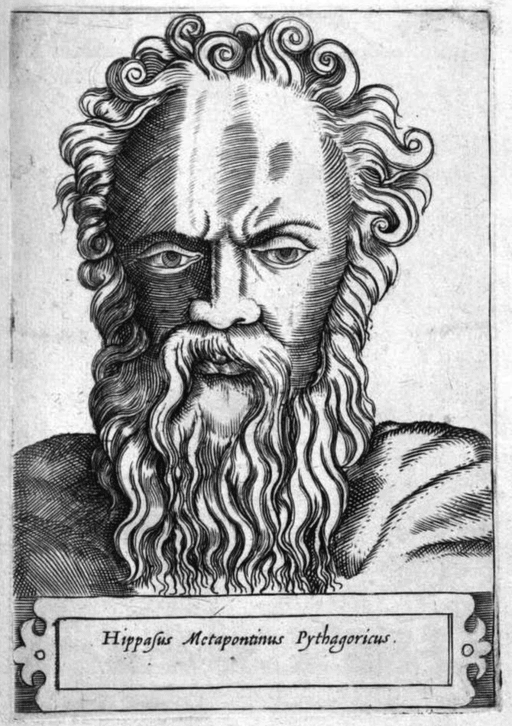 It is highly likely that much of this is legend, but perhaps these stories play into a deep disquiet which many people still have regarding irrational numbers.

Where Did the Word ‘Surd’ Come From?

The Square Root of 2 is a type of surd. Other examples of surds include

, but would not include

as this has a rational answer

According to the Merriam-Webster dictionary, the word surd in this mathematical context was first used in 1557 and comes from the Latin word ‘surdus’ meaning deaf, silent or stupid. It seems that surds were still seen as not to be trusted – even 2000 years after Pythagoras.

Proof That the Square Root of 2 Is Irrational

There are many different proofs that the Square Root of 2 is irrational. Here is one of the most famous ones:

is not irrational, and that it can be written as a fraction in its simplest form:

where a and b are whole numbers (non zero), and where

cannot be cancelled down any further (meaning it is an irreducible fraction).

Step 2. Square both sides of the equation and rearrange:

Step 3.  This now means that

must be an even number and also that

itself must also be an even number. Therefore you can rewrite

being an integer. Substituting this into the line above gives:

By the same reasoning as before this means that

is an even number and we can write

, but we have shown that both

are even which means that

can be cancelled down, meaning that it is not an irreducible fraction. This contradicts our assumption in Step 1 that

is in its simplest form. This is what is called a proof by contradiction.

How Is the Square Root of 2 Different From Pi? 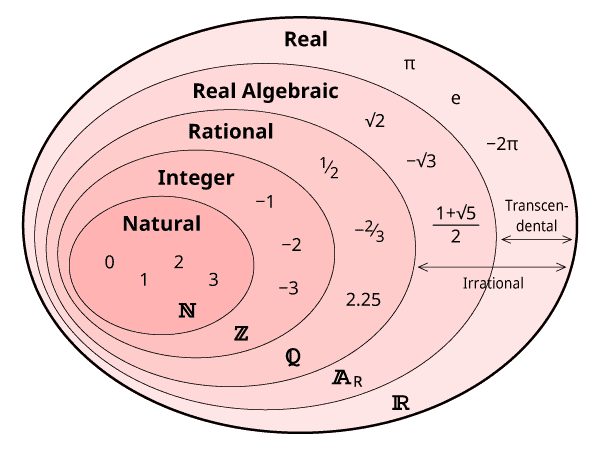 So what is an Algebraic Number? To be Algebraic, a number must be a root of a non-zero polynomial equation with rational coefficients. For example, if you solve

is a root. You can’t do this with Pi, it is Transcendental.

Unlike the Square Root of 2, The Gelfond-Schneider Constant

is a transcendental number (it is not a root of any non-zero polynomial equation with rational coefficients). If you raise the Gelfond-Schneider Constant to the power of

then you get back to a whole number answer of 4!

How Do Computers Calculate the Square Root of 2?

Most computers use the Newton-Raphson method which is commonly taught at A-Level, applying it to solve

. Here is the iterative formula which is used:

Within 5 steps this gives us an estimate for

which is as accurate as the full display on a standard calculator.

The Connection Between a4 Paper and the Square Root of 2 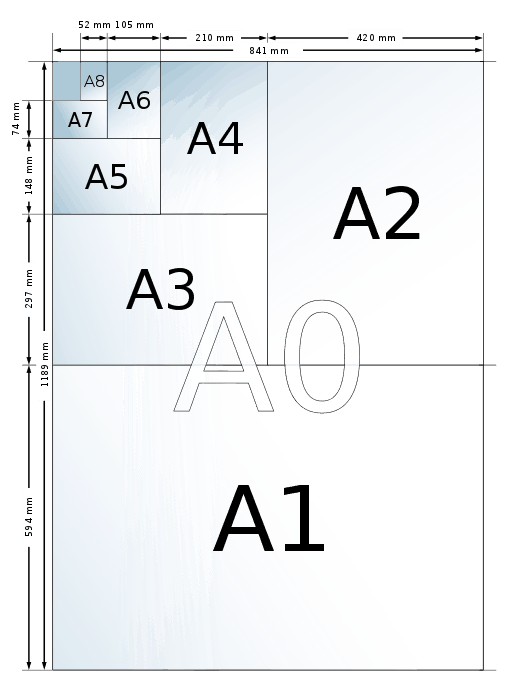 The ISO standard for A4 size paper has dimensions of 297mm by 210mm. This ratio is

which is close to

. This length/width ratio is approximately

for all sheets in the A series of paper.

What Is the Best Approximation for the Square Root of 2?

which has a two digit denominator. If you use your calculator to work out the difference between

and the Square Root of 2 you will get 0.000072151 – that is a pretty accurate approximation for a simple fraction which can be remembered easily!

The Square Root of 2 as a Continued Fraction

A continued fraction is a special type of fraction, where the calculation goes on forever.  We can express

as the following continued fraction:

In fact any surd can be written as a continued fraction:

Continued fractions provide another way to approximate the value of the Square Root of 2.

What Is the Most Accurate Calculation of the Square Root of 2?

How to Memorise the Square Root of 2 (Using a Mnemonic)

Here are some sentences to recall square roots (each to 3 decimal places):

The square root of 2:

the root of two “

The square root of 3:

to know the root of three “

The square root of 5:

to know the root of five “

The square root of 6:

to know the root of six “