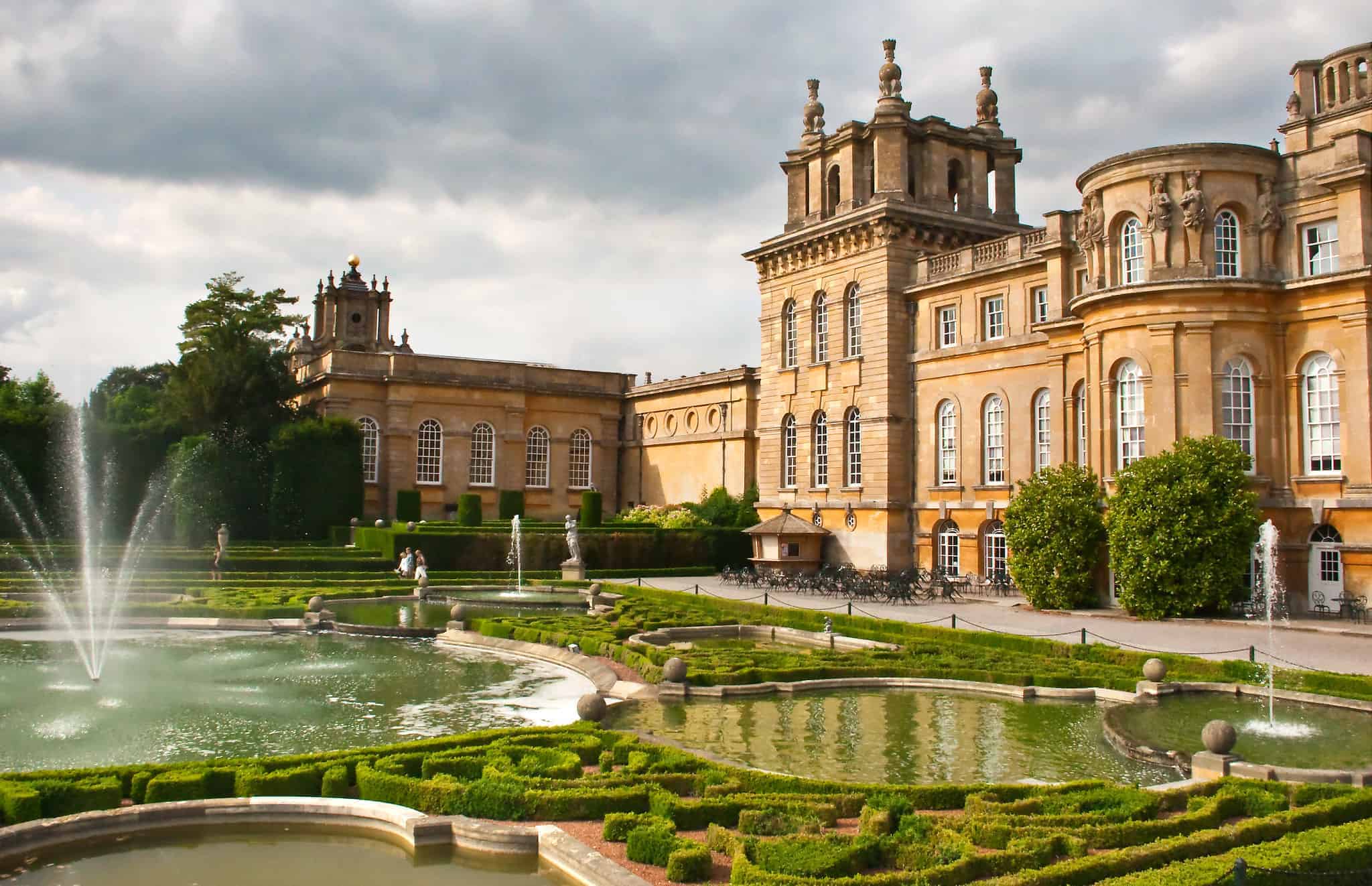 Ideas for Maths Themed Days Out

You could be a maths teacher looking for ideas for a school trip, or you might be an enthusiastic parent or pupil who wants to find some maths on their day off.

We hope that you will find inspiration in this list of maths themed days out.

Mathematics has a long and rich history, just like any other subject. Help bring it to life by visiting Bletchley Park – where Alan Turing worked to crack the Enigma code during World War Two.

You could also visit Woolsthorpe Manor, the birthplace of Isaac Newton and location of his famous apple tree.

“Mathematics is the queen of the sciences” said Carl Friedrich Gauss, one of the greatest mathematicians who ever lived. This means that any visit to a science museum will certainly include some mathematics. Often the maths isn’t highlighted to visitors, but look under the surface and maths will be everywhere. Take a look at a list of UK science centres.

The Science Museum in London has a whole gallery devoted just to maths, as well as lots of other maths related exhibits spread throughout the museum.

Science Festivals run for a short period of time and often include some of the most well known and inspirational maths and science speakers around. They usually have a packed programme for children and young people, and a range of events to cater for every taste. Science Festivals have grown so much in popularity that they now appear in most major towns and cities. Here is a list of festivals.

Other Museums and Attractions

Maths can be found in every museum and attraction – if you know where to look. You could be marvelling at the forces behind Warwick Castle’s giant trebuchet, or feeling confident that maths is keeping you safe on a rollercoaster. Any art gallery will include work that is influenced by mathematics – here are lots of articles on the connection between maths and art. 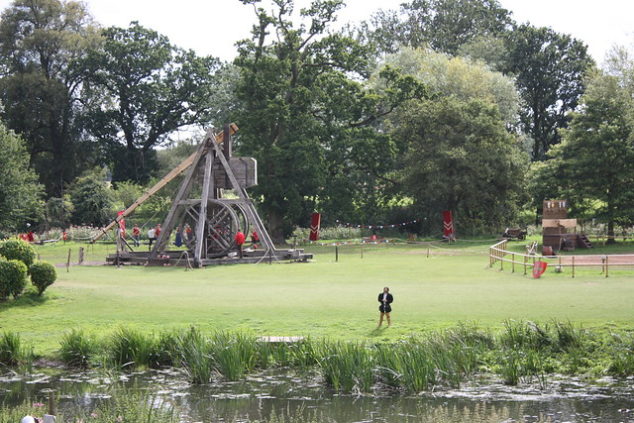 If you are prepared to go abroad then there are some fantastic maths museums, including MoMath in New York and the Mathematikum in Germany.  Here is a list of worldwide maths museums and permanent exhibitions.

A maths trail is a bit like a treasure hunt, with maths themed questions. Maths trails combine map reading and observation skills along with maths. The whole point is to take maths outside and show people that it is everywhere. There are quite a few attractions which now have maths trails, including Blenheim Palace and Birmingham Botanical Gardens.

There is a lot of maths involved in planning a day out – from budgeting to reading timetables, you can bring in the maths before you have even started. You can also spend time trying to second guess the mathematical algorithms which control flight prices.

If you are a teacher

There are lots of maths trips which are mainly aimed at school parties. Some of the best include Maths Inspiration  which consists of lively lectures which are usually held in theatres.  Another great place to look is at your local university which will probably offer maths trips tailored for school parties. There are also events held by the UKMT or the AMSP.