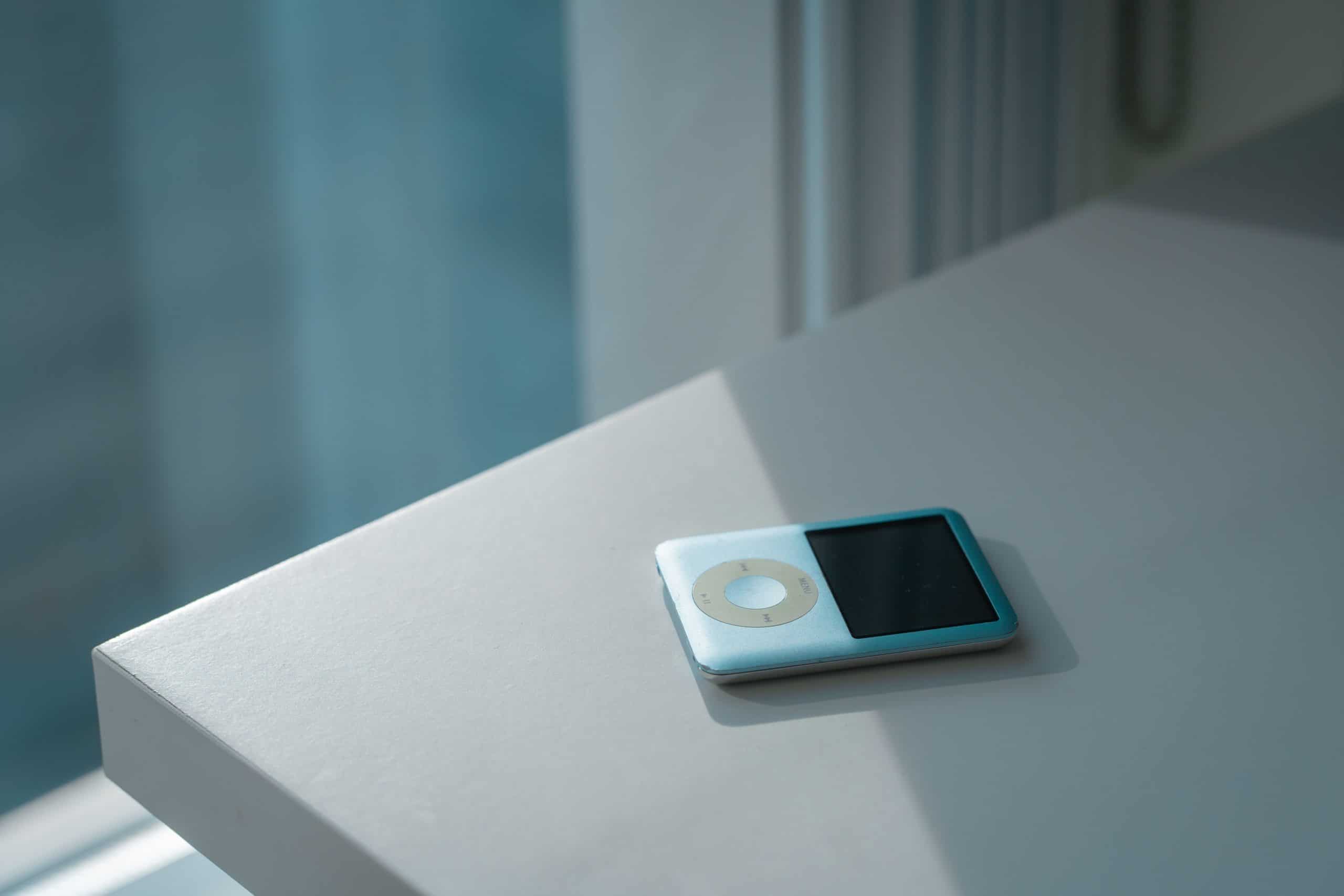 When Apple first launched the iPod Shuffle, they used the slogan “Life is random” to promote the benefits of jumbling up your playlist to make every new track a surprise. But just how random is the “shuffle” option on iPods, other MP3 players and streaming services? Some listeners accuse their iPods of playing the same songs over and over, or wonder how it’s possible to “randomly” hear two songs by the same artist in a row. These strange patterns aren’t the result of a programming error or a defective player though – it’s all down to the maths of probability.

Pick a track, any track 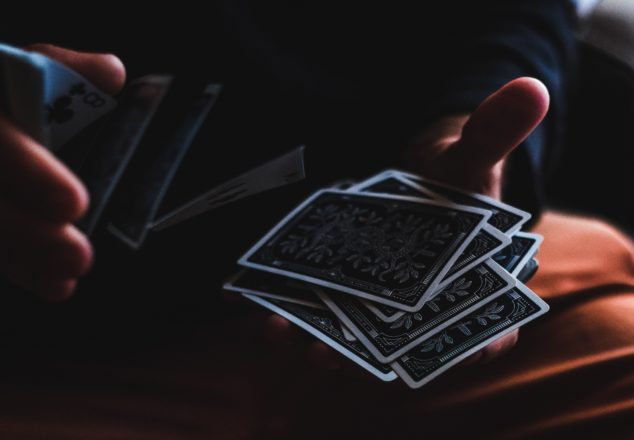 That’s a lot of shuffling, but we can make the maths simpler with a smaller example. Suppose we’ve got a playlist of just five songs. To work out the number of ways of combining n objects, you have to multiply all the numbers from 1 to n. For five songs, that works out as 120 possible playlists. But how many of them have two tracks by the same artist in a row?

Obviously, it depends which 5 tracks we start with. If they’re all by different bands, then no playlists will have repeating tracks, while if they’re all from the same album then every track will be a repeated artist! Let’s say we have just two songs by the same artist (call them A and B) and the other three are all by different artists (C, D, and E). Out of the 120 possible playlists, how many will have A follow by B, or B followed by A? In other words, how often can we expect to hear a repeat?

What about playlists where B comes before A? We’re interested in how many times we hear A and B in a row, but it doesn’t matter whether A or B comes first. That means we can switch their places and run through the possible positions again:

Although the letters have changed, the maths is still the same. Just like before, there are six possible ways for each position to happen, giving us another 24 possible playlists. Adding the AB playlists to the BA playlists, we find there are 48 out of 120 playlists that give us two songs by the same artist in a row. That’s 40%, which means there’s a pretty good chance of getting a repeated artist when you put your songs on shuffle. 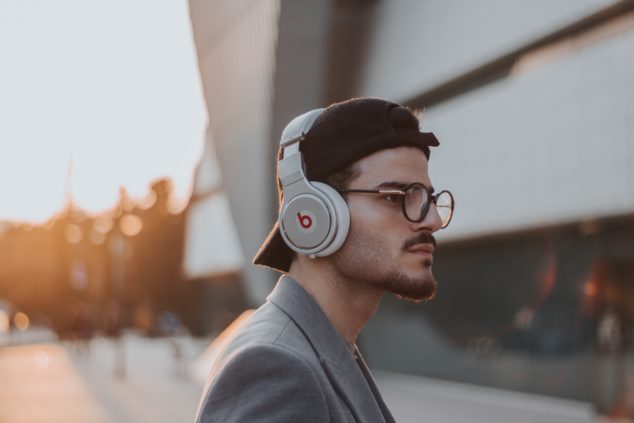 A real-life iPod will have loads more songs than just five of course, but the mathematical rules governing randomness are exactly the same. Listen to your music for long enough, and you’ll start hearing patterns that don’t seem random at all – even though they actually are.

In fact, so many people complained about their iPods not being random enough that Apple eventually modified its software. Instead of shuffling tracks like they were playing cards, the iPod now examines the track you’re listening to and picks one that isn’t too similar, based on the track information. As Apple said, “We’re making it less random to make it feel more random.” So if you suspect your MP3 player of playing tricks on you, relax – it’s just probability at work!