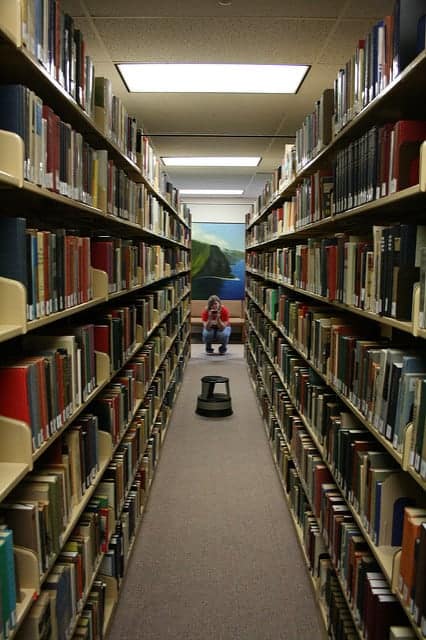 Home / What it’s like to be a mathematics researcher

I completed my BSc Mathematics degree at Northumbria in Newcastle in 2006. It was during my final year that I was introduced to fluid dynamics and knew then that I wanted to continue my studies to learn more about it. After completing an MSc in Computational Fluid Dynamics at Leeds in 2007 I joined Southampton to carry out a PhD in the Energy Technology group. Since its completion in 2011 I carried out a postdoc before being awarded a New Frontiers Fellowship in 2012.

I really enjoy being in research as I get to explore new areas, answer unanswered questions and enjoy the freedom of working independently. Other advantages include an increased flexibility, e.g., if there are no lectures one morning and work is up to date with new simulations running I can run a few errands that morning which would be more difficult for other jobs.

However, as with any job there are some negative points, until you secure a lectureship position there could be a number of fixed term contracts of 2-3 years and there is always that constant pressure of securing funding. Several funding proposals and paper submissions will be rejected which will knock your confidence but with hard work, enthusiasm and patience when they are successful it is even more satisfying.

How to become a Research Fellow…

To become a research fellow you would need to complete a PhD which provides you with the skills to work independently whilst building up your reputation in a particular field.  Other skills, such as report writing, critically analysing and lecturing will also be developed which gives you an idea at quite an early stage whether an academic career is something you would like to pursue. Upon becoming a research fellow you start to combine the duties that are required for academia such as research, teaching and administrative duties.

Some hints and tips…