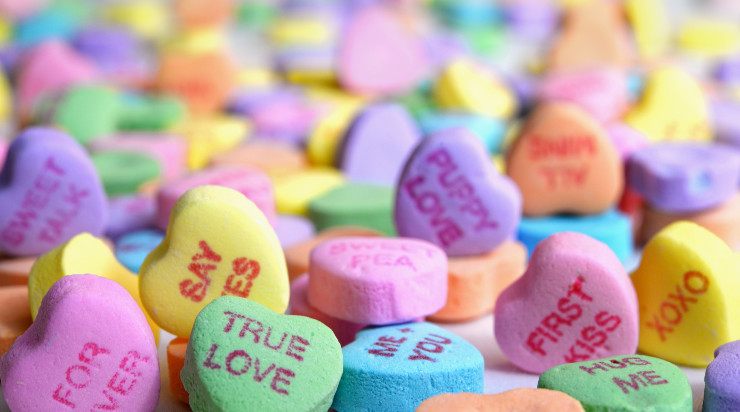 Home / Maths for Valentine’s Day – What are Friendly Numbers?

How many roses or chocolates should you buy your loved one on Valentine’s Day? To a lot of people, numbers are hugely symbolic and buying your Valentine 13 Roses could easily send the wrong message. If your Valentine loves maths, then a Friendly Number could be your thing – the numerical equivalent of a stuffed bear holding a sparkly heart.

A note of caution – the opposite of a Friendly Number is known as a Solitary Number and these are probably best avoided with your Valentine. Even worse than this, there is an Undecided Category which contains numbers where nobody can currently prove whether they are Friendly or Solitary – you may as well just set your relationship status on Facebook to ‘It’s Complicated’. 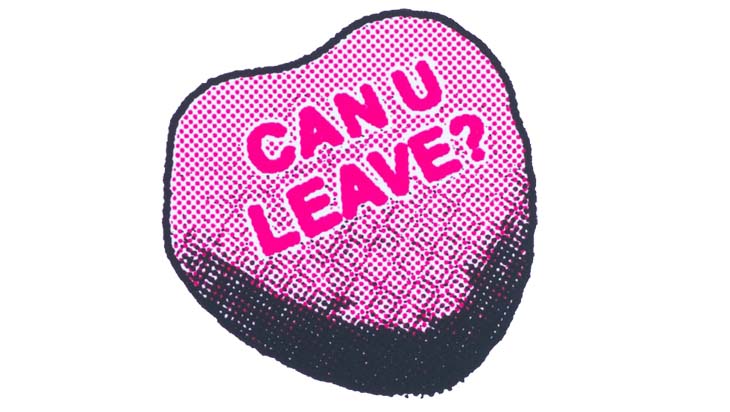 What is a Friendly Number?

The Abundancy of a number is a mathematical calculation which works out the Sum of the Factors divided by the number itself.

So for the number 6 we can work out:

Definition of a Friendly Number

If a number has the same abundancy as another number, then it is a Friendly Number!

Number 6 is a friendly number because it has another friend in the form of the Number 28, they both have an Abundancy equal to 2. 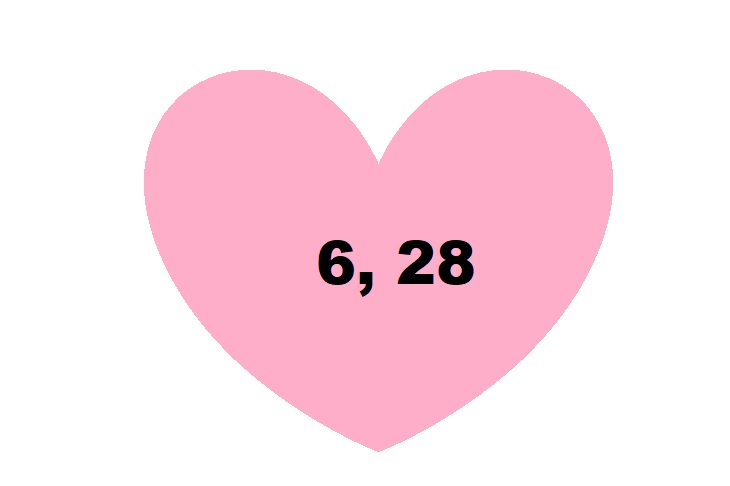 If you want a Friendly number which is relatively small and therefore actually useful on Valentine’s day then take your pick from Friendly Numbers which are under 100.  But you must be careful, because most of these numbers are not friendly with each other.  For example, the abundancy of 6 is equal to 2, whereas the abundancy of 12 is equal to

. The number 6 is a friendly number because it has friends – but it is certainly not friends with every other Friendly Number!

And some of their friends…

It is quite remarkable that the smallest friend of the number 24 is so huge! It also looks as though 6 and 28 are the only Friendly Pair where both numbers are less than 100.

Unfortunately, this doesn’t work the other way round as there are some Solitary numbers which buck the trend. For example, the number 18 is Solitary and yet for 18 [number itself, sum of its factors] gives us [18,1+2+3+6+9+18] which is [18,39], the highest common factor of 18 and 39 is 3, and yet mathematicians have still proved that 18 is Solitary.

Numbers with an unknown status

There are other exciting problems waiting to be solved, such as whether there is an infinite group of Friendly numbers with a common Abundancy. In other words, can a Friendly Number have an infinite number of Friends? At school it can feel like numbers are all sown up, and that we know everything there is to know, when in fact there are still many unanswered questions in mathematics. Have a happy mathematical Valentine’s Day everyone!