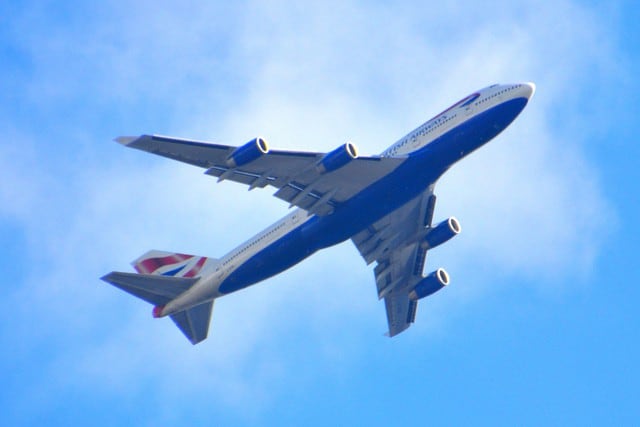 Getting the Input for Weather Forecasts With the Help of Mathematics

Talking about the weather is a British obsession, and having an accurate weather forecast is vital not only to the general public but also to businesses who might need to make important decisions such as cancelling trains ahead of predicted high winds.

Researchers at the Met Office have recently used mathematics to improve the way in which measurements of the weather can be made. The more accurate measurements you have of today’s weather, the better your model can be at predicting future weather.

Currently, aircraft transmit a huge number of measurements while in ﬂight – unfortunately they aren’t necessarily what the weather forecasters are looking for. This is where mathematics is used to convert this information into weather measurements which forecasters actually need. This new research means that aircraft can now provide a vast source of low cost weather information.

which represents the motion of the aircraft through the air, as well as the ground movement vector

which represents the movement of the aircraft across the ground.

can now be found using the following equation:

The wind vector allows forecasters to know the speed and direction of the wind at the aircraft’s location. Windspeed and direction are important in weather forecasting as they can often be used to predict changes in the weather such as the approach of an area of low pressure.

Aircraft also broadcast their true airspeed and what is known as a Mach number while in ﬂight. (A Mach number is the air speed divided by the local speed of sound and is a function of temperature.) These two pieces of information can be used to calculate the air temperature:

Visit the Met Office to find out more

Download this article as a PDF – Measuring the Weather