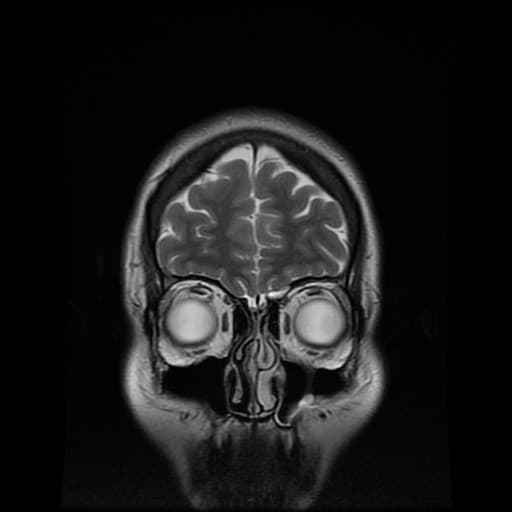 Advancing medical imaging with the help of mathematics

Home / Advancing medical imaging with the help of mathematics

Before a surgeon carries out an operation they want to know as much as they can about what they will find once their patient goes under the knife. This is why medical imaging technologies such as CT scans are vital to a surgeon who is preparing to operate – either in the traditional way or by conducting a robot-assisted operation.

At the moment CT scans produce 2D images, which a surgeon has to interpret – requiring them to construct for themselves a 3D mental image of the patient’s body. Researchers are now using mathematics to automatically turn these 2D images into breathtakingly clear images of the inside of a patient’s body.

One of the key challenges of converting these 2D images is the problem of labelling the correct parts of a 2D scan (known as segmentation). Currently clinicians have to manually label parts of a scan, classifying them for example as being areas either of bone, tumour or major organ.

Mathematical algorithms are now being developed which do this job automatically and will make surgery both safer and more effective. Just like 2D images are made up of tiny individual pixels, a CT scan image is made up of individual ‘voxels’ which are like 3D versions of pixels. If a voxel has a high value such as 300 then it is likely that it represents a volume of high density such as bone. At a basic level the computer algorithm can set thresholds, classifying any voxel with a value of above 300 as being an area of bone. In reality the algorithm needs to be cleverer than that, as in one patient a threshold of 300 might indicate bone, whereas a different patient might require a different threshold value to indicate bone.

To get round this problem the software plots all the voxel values on a histogram – if there is a cluster of values towards the higher end of the histogram, then the software will automatically recognise this as an area of bone and compute a threshold value for that individual patient. A similar process will be used to locate tumours or major organs such as kidneys. This is just one example of how advances in medical imaging rely on mathematics – in fact many researchers in this field are applied
mathematicians who collaborate with clinicians to produce amazing new advances in scanning technology.

The research described in this article was carried out by a group of researchers working at Innersight Labs, UCL and the Royal Free Hospital.

See examples of the 3D images discussed at Innersight Labs

Read this article as a PDF –

Read more about the Maths Inside