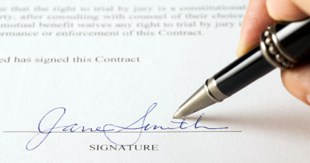 Ever dreamed of making it big as a singer, or going on a worldwide tour with your band? Seeking fame and fortune as a professional musician isn’t easy, but it can be incredibly rewarding. You’ve got to have talent, dedication, and a little bit of luck to help storm your way up the charts, and then with people everywhere listening to your music on the radio, the internet, and their MP3 players, there’s just one question remaining – how are you going to get paid?

Although these days anyone can record a song and distribute it on the internet, most commercially successful artists still go the traditional route of getting a record deal. This is a contract that sets an agreement between a musician and their record company, and understanding the maths behind the deal is key to making money from your music. 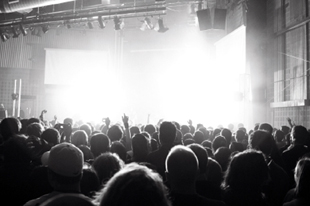 Record companies handle the business side of producing an album. They’ll provide a recording studio, pay for advertising and promotion, and work with distributors to put CDs on shelves and MP3s online. Each time a piece of music is sold, the artist receives a percentage called a royalty. A typical royalty payment is between 15 and 20% of each album or single sold. That sounds pretty good – sell a million copies at £10 each, and you could stand to make £2 million. Unfortunately for musicians, that’s not how it really works.

First of all, you’re not actually getting 20% of the money handed over by your fans at the till. Shops buy CDs at “dealer price”, which is normally about half the actual sale price. That means if your album is in the shops for £10 then only £5 will go to the record company. The rest is the shop’s profit, and tax paid to the government. Of that £5, the record company knocks off 25% as a “packaging allowance”. This is meant to cover the cost of the physical CD, but it can also apply to music bought online, where there is no packaging!

With a quarter taken off, that leaves £3.75 from which to calculate the royalties. At a rate of 20%, you end up getting just 75p from every album sold, which is only 7.5% of the original £10 paid at the till. Meanwhile, the record company will get two or three times more than this once they’ve paid off all their costs. 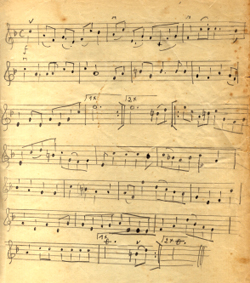 Even 75p is better than zero though, which is exactly what some artists end up with. At the start of a record deal, record companies given artists an “advance” to support them while they produce an album and to cover the actual costs of recording. For a first album, this could be anywhere between £50,000 and £150,000. That sounds great, but recording companies recover the money by holding back royalties until the advance is returned. That means if you’re given a £150,000 advance and you get 75p an album, you have to sell 200,000 copies before you even start making money!

If all this seems unfair, remember that record companies actually lose money on most artists, because they don’t manage to sell enough records. The complicated payment system is designed to keep the record companies in business, and without them artists would find it harder to promote their music – although some do manage by themselves! There are also other ways to make money from your music, like playing concerts, selling merchandise, or licensing tracks to film and TV. Just remember, understanding the “business” part of the music business is as important as practising your musical skills – even if it’s not quite as fun!