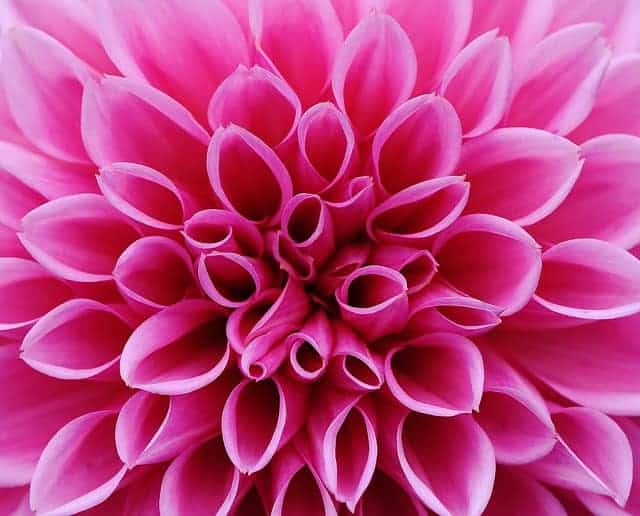 Understanding plant growth with the help of mathematics

Home / Understanding plant growth with the help of mathematics

Most people admire ﬂowers for their beauty and don’t give a second thought as to how a ﬂower has grown into a particular shape.

Researchers at the John Innes Centre are now making breakthroughs in understanding how ﬂowers and plants can form intricate 3D shapes from small initial shapeless masses of cells. They are gaining an amazing insight into the actual mechanism of plant growth and they are doing this with the help of mathematics.

One of the key ideas behind ﬂower formation is to do with what researchers call ‘growth conﬂicts’. A growth conﬂict is where different parts of the ﬂower grow at different rates, causing the ﬂower to form the final 3D shape which we are familiar with.

= Extension in metres of the spring or material

By modelling the growth of ﬂowers using a mathematical model, researchers are able to test their hypotheses and discover the growth behaviours which produce ﬂowers that are actually observed in nature. This new research has now cast light on a previously mysterious and unknown process, and has been made possible by the use of mathematics. Therefore next time you see a daffodil in spring, take a moment to wonder at the forces which have governed its amazing growth.

Read more about plant research at the John Innes Centre

Read more about the Maths Inside