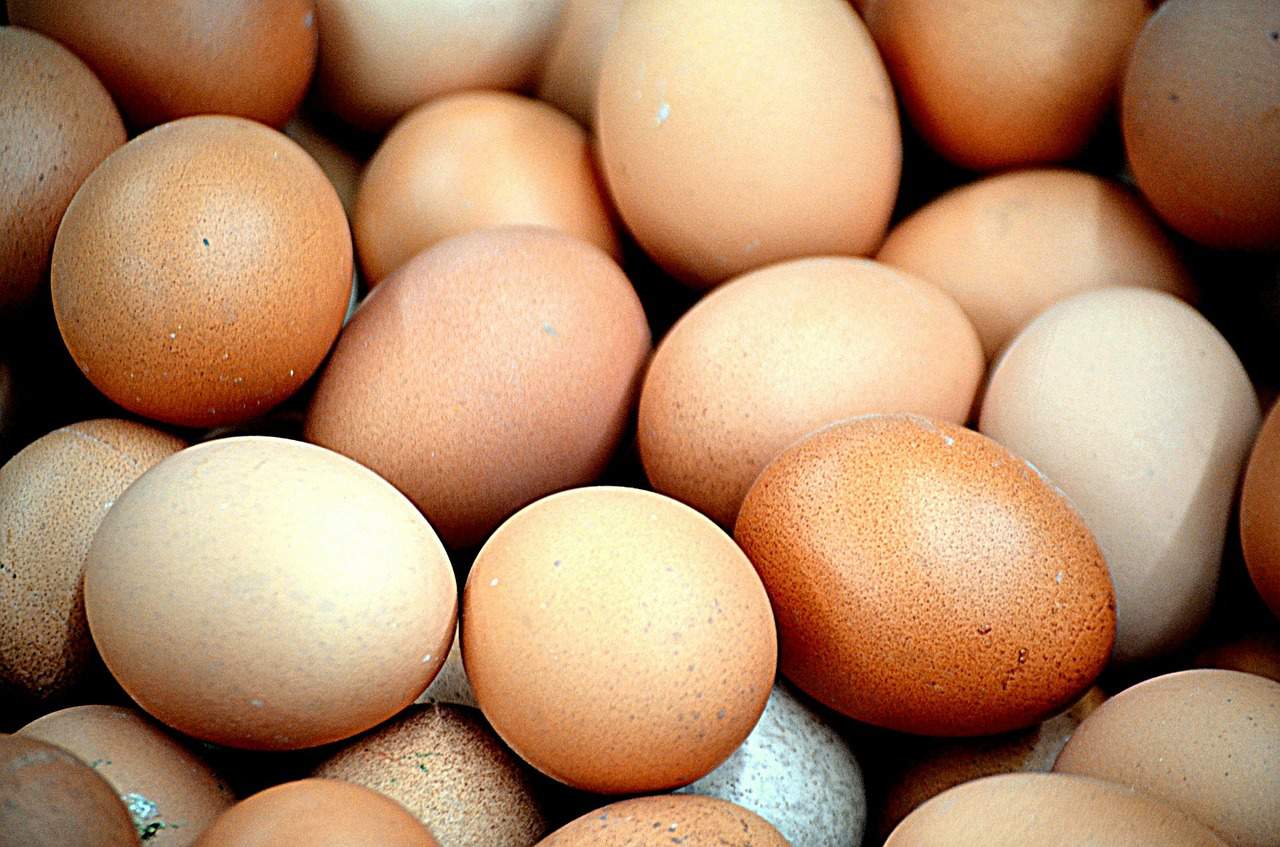 Which is better value: Buying Medium Eggs or Large Eggs?

Eggs are nutritious and the British public love them – in fact nearly 13 billion of them are eaten each year in the UK. Every shopper is faced with a lot of choice when it comes to eggs, not only do they need to choose whether to buy free range, they also need to decide between Medium, Large, or even Extra Large or Mixed Weight. Speak to any consumer, and they will have a theory about which size is best, usually based on a hunch rather than facts. Now it is time to use some maths to analyse which is best – Medium or Large eggs.

There are strict rules on naming eggs. Here are the current weights for each category which are laid down by law. There is a significant 20g difference between a Small egg and an Extra Large egg.

We took a snapshot of price and weight at one supermarket on one particular day. You can copy our methods to analyse your own egg shopping. The supermarket listed the ‘average weight’ of egg – a value which fell within the allowable category for weight. The Extra Large eggs are at an immediate disadvantage, because they are more unusual and only sold in boxes of 6 eggs.

Getting the most egg for the least money

If you simply want to eat the most egg for the least money then you should look at the cost per hundred grams.

In this case, you should buy Large Eggs, as you will physically get more egg for your money. Large Eggs are around 5% cheaper per 100g than Medium Eggs. This consideration will be important for people who want to eat the most egg possible – for example cake bakers, bodybuilders or anyone who resents paying more for less.

Eating a fixed number of eggs

However, when it comes to breakfast, lots of people eat a fixed number of eggs, usually one or two, regardless of how big they are. This means that they should be considering the cost per whole egg, rather than the cost per hundred grams.

If you are happy to eat a smaller egg then you can save money by buying the Mixed Weight eggs. In this case Medium Eggs are also cheaper than Large Eggs.  The average person in the UK eats 196 eggs in a year, so if you look at it on a cost per egg basis, then the following savings can be made:

It is important to reflect on where your tipping point lies.  How small does your egg need to be for you to start wanting two eggs on your plate rather than one?  Consider the following scenario: your family of four eats 784 Large Eggs in a year, but the next year they switch to Medium Eggs and suddenly need to eat two eggs at each meal instead of one, and the family is now eating 1568 eggs per year.

If buying smaller eggs causes you to increase the number you are eating, then you could be spending a lot more money than you need to.  On the other hand, eggs are a very nutritious food and eating more eggs might fill you up and cause you to cut back on the sausages. Eating more eggs might not necessarily be a bad thing. 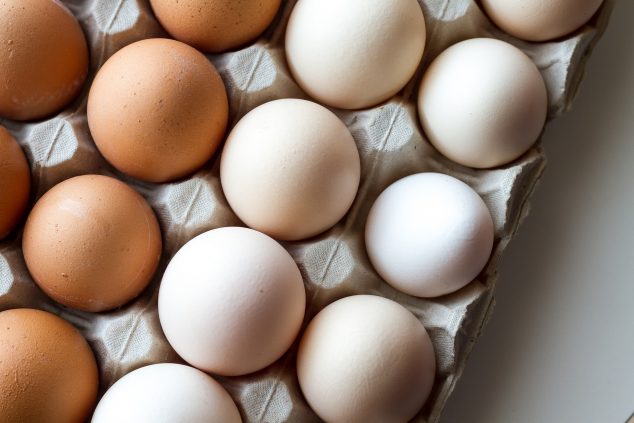 How do eggs change as they get bigger?

Do you want more or less yolk in your egg? Yolk lovers might choose Large Eggs in the belief that they will get more yolk in a larger egg. They do however need to beware, as the yolk:white ratio decreases as the egg size increases, as found in this egg study by the University of Iowa. However the decrease is so small, that it would be fair to say that even the connoisseur won’t notice the difference. This means that a Large Egg will indeed have a larger yolk than a Medium Egg, which could make all the difference in a fried egg.

There are other tiny differences in eggs as they change size – the Iowa egg study again lists differences in protein content according to size. Probably it is impossible to notice such small differences. However, this egg farmer writing in Farmer’s Weekly does claim to think that Large Eggs are more watery. “I prefer medium eggs. They are less watery, don’t run off the plate, and the shell quality is better.”

Conclusion: there are tiny scientific differences between different sized eggs, but they are probably too small to notice. You should go for your personal preference when it comes to taste.

What about the shell?

Here is the formula for the surface area of a sphere:

Here is the formula for the volume of a sphere:

This means that the Surface Area / Volume ratio is

This ratio shows the amount of surface area per unit volume, and as the sphere gets bigger, you get proportionately less surface area (or shell) compared to volume. This will also hold true for a solid egg shape. Therefore you may get less shell pro rata in a Large Egg. However you will need to also consider shell thickness which may change with size of egg. 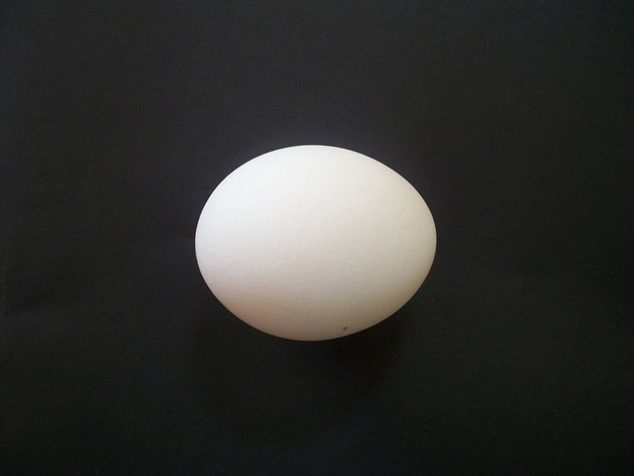 So which is better value: Medium or Large?

It all depends on what you are using your eggs for, and how many you eat. You need to analyse your own situation and decide on which is better. Hopefully you can use some maths to decide what is right for you!

Why do companies love maths graduates?

There are lots of reasons why companies love maths graduates. Businesses like how maths graduates think – and many are employed as data analysts – working to understand problems and developing solutions for organisations. This egg problem may seem trivial, however for a large scale egg farmer or supermarket there will be situations where small differences can lead to huge savings or losses.