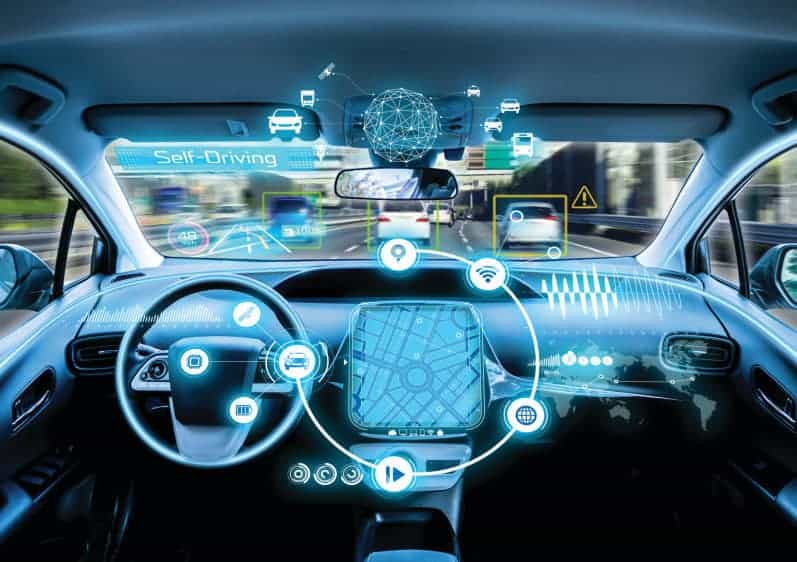 Would you trust a Driverless Car?

Home / Would you trust a Driverless Car?

Staying safe with the help of mathematics

Would you ever choose to travel in a driverless car, or cross a road containing cars driven by computers? You would need to feel fully confident that driverless vehicles can safely deal with every possible scenario. A driverless car needs to make the right decisions on a morning which is thick with fog, or when a pedestrian accidentally falls into the road – we want it to be safer than a human-driven car and able to inspire the complete trust of all road users.

Ensuring safety is a major challenge – how can anyone ever test the billions of possible driving scenarios? In 2017, Toyota’s General Manager suggested that using the existing traditional technology, driverless cars would need to be test driven on 142 billion kilometres of road, which would take an impractical 2700 years. Researchers at the University of Leicester are working to overcome this challenge by using artificial intelligence to automatically come up with challenging and diverse scenarios that a driverless car may face. This not only saves testing time, it also enables a wider range of driving scenarios to be used.

Once the driving scenarios have been selected, they are executed, and a computer monitors how the driverless car reacts. In the case of a pedestrian walking into the road, there might be a selection of ideal expected reactions – for example smoothly overtaking the pedestrian if there is no oncoming traffic. The computer needs a way of assessing the difference between the reaction of the driverless car and an ideal reaction. It does this by using mathematics which measures ‘how far away’ the driverless car’s response is from the ideal.

This piece of mathematics is saying that approximately for every point in time the driverless car was within a certain distance ϵ of from where it should have been in the ideal situation, allowing the computer model to judge whether the driverless car reacted appropriately. Similar mathematics can also be used to measure how diverse driving scenarios are from each other, allowing the researchers to select the best range of driving scenarios in the first place. This forms the mathematics behind a technique called modelbased testing. Integrating artificial intelligence and model-based testing cuts down the time needed to test driverless cars, making it much more realistic that we will see them on the roads before too long