Home Articles How to have a healthy sex life

How to have a healthy sex life

Sex is great. It’s a deep expression of how you feel about another person – and it feels good too. But, like everything, it has downsides. The closeness that makes sex so special for us means it’s also a great chance for bacteria and viruses to get out and infect new people. The figures on sexually transmitted infections (STIs) can make for some scary reading, but some simple precautions can keep you safe, healthy and loved-up.

Are STIs a big problem? 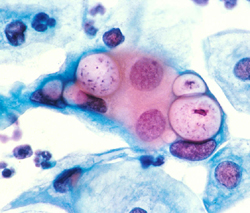 There are 25 different types of STI, including, but not only:

But I trust my partner..

This is where the maths comes in. Most 14-16 year olds are not having sex. If they are having sex, it will be with one of their first partners. But there’s still a risk of catching an STI no matter how few people you have slept with. 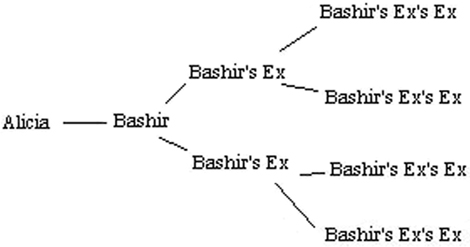 This shows that Bashir has two connections, they each have two other connections, and in the end Alicia is trusting her health to 4 people she doesn’t know! And that’s just going back two stages – for every stage you go back the number of people who could be infected doubles.

This pattern of doubling carries on until the people at the ‘branches’ of the ‘tree’ are all virgins. This is indicated by the variable x in the chart. x will vary for different people, but if it’s anything bigger than zero Alicia is running a risk! Also, bear in mind we’re just using 2 as a rough figure here. Not everyone is honest about their number of previous partners…

However, it’s not all bad. At this age 70% of teenagers report using a condom, so Alicia only needs to worry about the sexual health of 30% of Bashir’s indirect partners: she’s only relying on 30% of those 2x people to have been lucky.

What can I do? 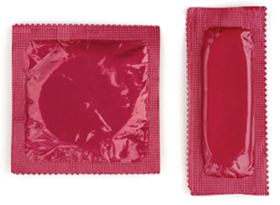 If used properly condoms and dental dams (the equivalent protection for oral sex on women) are 99% effective at preventing the transmission of STIs. They are available free from a sexual health clinic, who will guarantee your anonymity. They can also advise you on other types of contraception and check you for STIs if you are worried.

However, if you want to be sure of being safe, use a condom every time you engage in sexual activity. Then the only people involved in your sexual relationship are you and your partner.

Please be advised that the legal age of consent in the UK is 16 years of age.