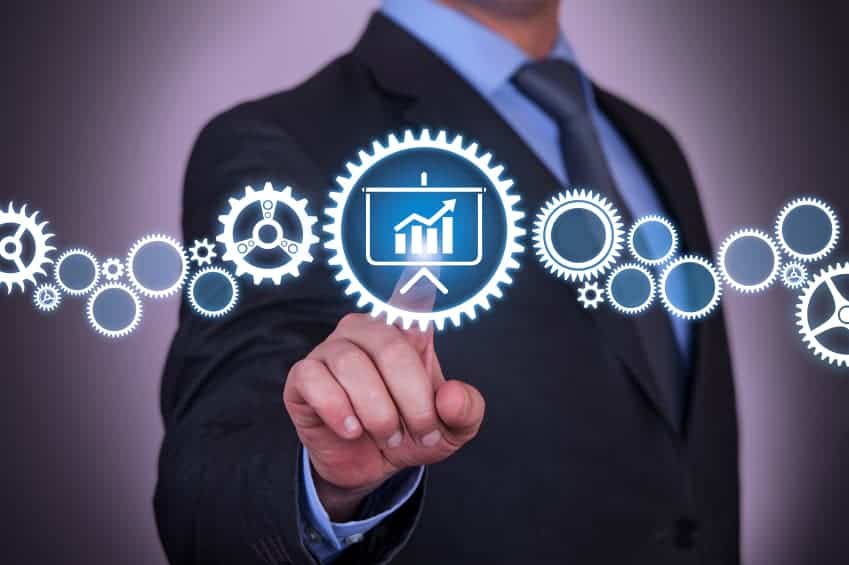 Big Data Careers: An overview of a growth area for mathematical jobs

Home / Big Data Careers: An overview of a growth area for mathematical jobs

More data is being stored and generated than ever before.  Every time you send an e-mail, pay by credit card, visit the doctor or even switch on your smartphone you are generating data. In 2013 there were approximately 4.4 trillion gigabytes of data globally which is equivalent to 120 movies stored on DVD for every person on earth.  It is predicted that the amount of data is expected to increase by 40% every year for the next ten years. 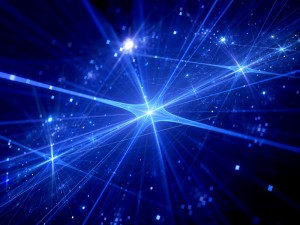 The sheer amount of available data has led to the term ‘Big Data’ and refers to the recent explosion in massive datasets in areas as diverse as astronomy, finance and genetics.

Big Data basically refers to collections of data which are enormous and complex – for example people’s health records in the UK or consumer browsing history on the website of an online shop.

The term generally refers to more than just the data itself; it includes the process of extracting useful information from that data.  Some of the reasons for the creation of Big Data include improvements in computing power, as well as the advent of social media which has created data on an unprecedented scale.

Governments and companies are also starting to realise that Big Data can mean big business.  It has been estimated that between 2012 and 2017 that Big Data could generate £216 billion for the UK economy, creating up to 58,000 new jobs.   The UK government has even identified Big Data as one of its ‘eight great new technologies’, investing £189 million in this area so far.  Companies have realised that if they can detect patterns in consumer behaviour it can mean that they have a vital edge over their competitors.  Similarly medical researchers have realised that working with Big Data could unlock patterns in patient data which could pave the way for future advances in medicine. 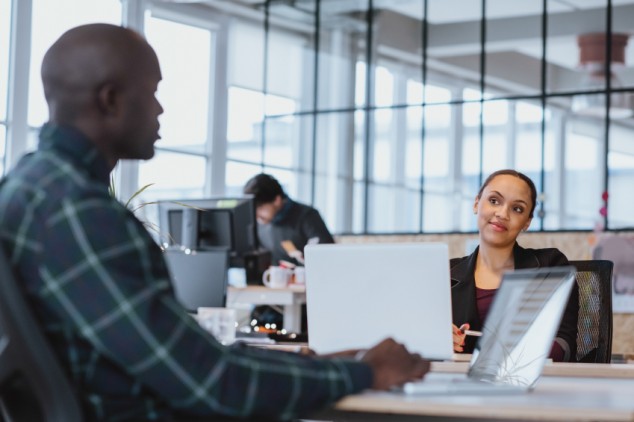 Working with Big Data requires lots of people who have a mathematical and computing background, people who are already in short supply. In 2012 a survey found that 57% of companies found it difficult to fill vacancies in this area and between 2012 and 2017 the demand for Big Data staff is predicted to grow by between 13% and 23% each year.  People entering this area typically have first degrees in mathematics, statistics, computing or physics followed by postgraduate qualifications, however some universities are now also offering first degrees in data science.

Some famous example of Big Data projects include mapping the Human Genome and also physics experiments at CERN’s Large Hadron Collider where researchers sift through 16million GB of data each year.  Some other applications include its use in business, crime and security, biomedical research and transport. For those who choose to work in this field they will be given the opportunity to work in a wide variety of places including universities, businesses, government departments and other agencies. 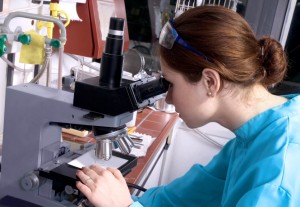 Even more importantly the whole point of using Big Data is that it can unlock powerful patterns in data sets leading to important discoveries about people’s behaviour or health.

If you are looking for a career which can have an impact – if you like thinking analytically and enjoy working with computers, then a career in Big Data could be for you.

Article by Hazel Lewis. Based on Houses of Parliament, Parliamentary Office of Science and Technology Post Note 468, published in July 2014 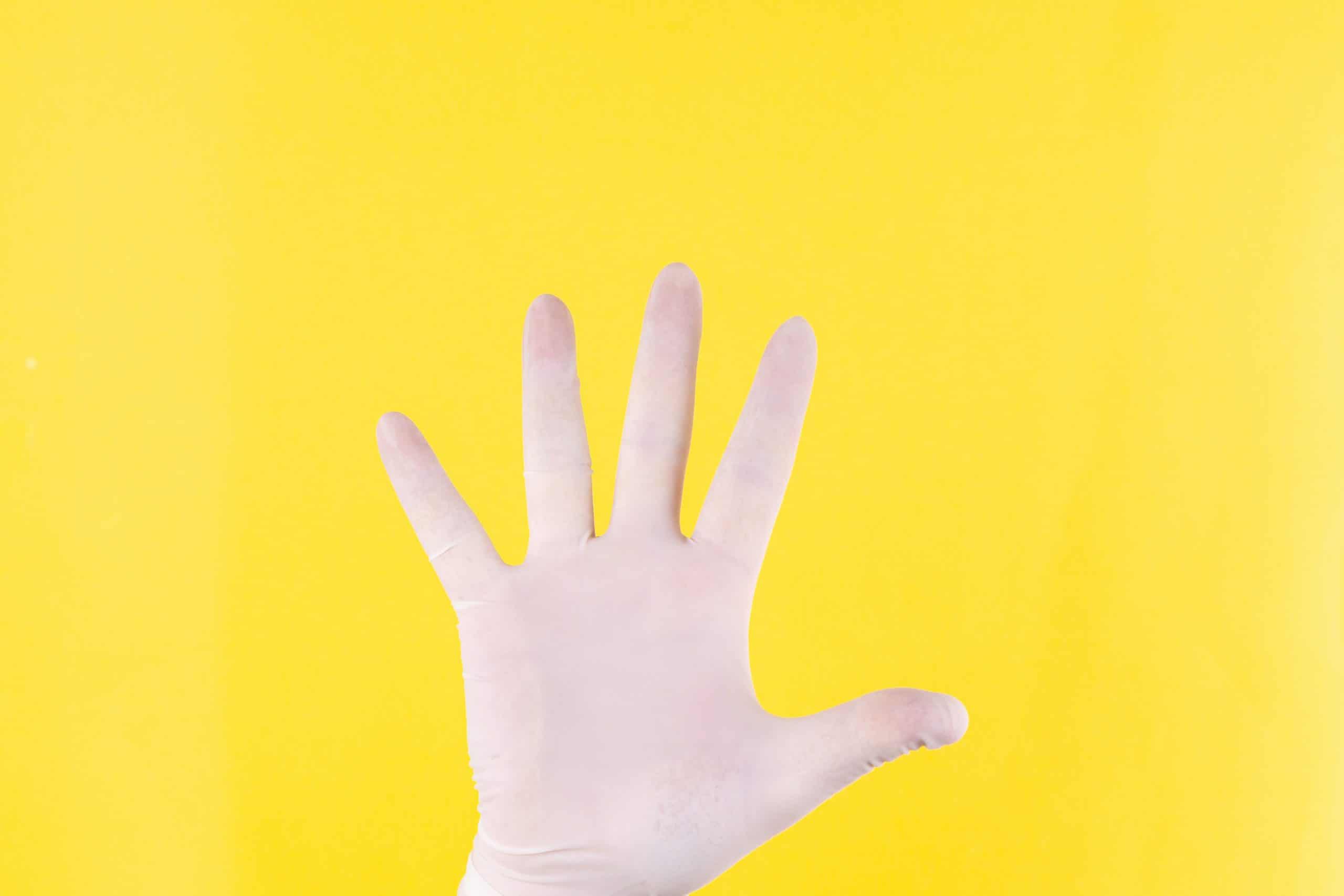