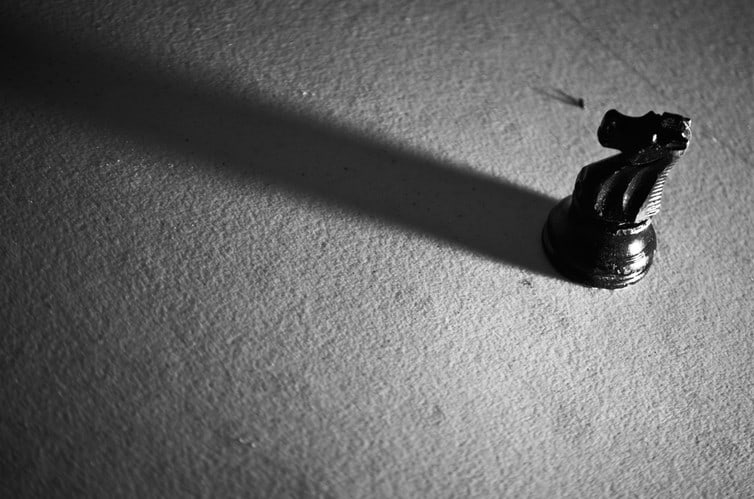 How to get ants to solve a chess problem

Home / How to get ants to solve a chess problem

by Graham Kendall, University of Nottingham

Take a set of chess pieces and throw them all away except for one knight. Place the knight on any one of the 64 squares of a chess board.

Can you make 63 legal moves so that you visit every square on the chess board exactly once? As a reminder, a knight can move two squares in a straight line, followed by a ninety degree turn and a move of one further square. It might seem like a hard task, but this set of moves, called the knight’s tour, can be achieved in too many ways to count.

If you are able to make the 63 moves and end up on a square from which you can move back to the original square with the 64th legal move, then this is known as a closed tour. Other tours are called open tours.

Mathematicians have pondered how many closed tours exist, and they have come up with an astonishing number: more than 26 trillion. There are so many more open tours that we do not know the exact number.

Both Philip Hingston and I were so captivated by the knight’s tour problem that we wanted to find a different way to solve it. We found that motivation in nature – specifically in ants.

Ants use a certain pattern, or algorithm, to forage for food. This algorithm can be used to tackle many types of problems including the Travelling Salesman Problem and Vehicle Routing Problems. Philip and Graham wondered if they could use the ant colony optimisation algorithm to solve the knight’s tour problem.

Here’s how that algorithm works: a computer program is used to simulate a population of ants. These ants are assigned the task to find a solution to a problem. As each ant goes about their task they lay a pheromone trail – a smelly substance that ants use to communicate with each other. In the simulated algorithm, the most successful ants (the ones that solve the problem better), lay more pheromone than those that perform poorly.

In the simulation to solve the knight’s tour problem, the ants could only make legal knight moves and were restricted to stay within the confines of the chess board. If an ant successfully completes a tour then we reinforce that tour by depositing more pheromone on that tour, when compared to a tour that was not a full tour.We repeat this procedure many times (perhaps millions of times). Through repetitions, the pheromone trails on good solutions increase and they decrease on the poorer solutions due to evaporation, which is also programmed in the simulation algorithm.

There is a balance to be struck. If the ants follow the successful ants too rigidly, then the algorithm will quickly converge to a single tour. If we encourage the ants too much, not to follow the pheromone of previous ants, then than they will just act randomly. So it is a case of tuning the algorithm’s parameters to try and find a good balance.

Using this algorithm, we were able to find almost half a million tours. This was a significant improvement over previous work, which was based on a genetic algorithm. These algorithms emulate Charles Darwin’s principle of natural evolution – survival of the fittest. Fitter members (those that perform well on the problem at hand) of a simulated population survive and weaker members die off.

It is not easy to say why the ant algorithm performed so well, when compared to the genetic algorithm. Perhaps it was down to tuning the algorithmic parameters, or perhaps ants really do like to play chess!

The knight’s tour problem was being worked on as far back as 840 AD. Little did those problem-solvers know that ants, albeit simulated ones, would be tackling the same puzzle more than 1,000 years in the future.

This article was originally published on The Conversation. Read the original article.

Featured image credit: He is on a tour. artbystevejohnson