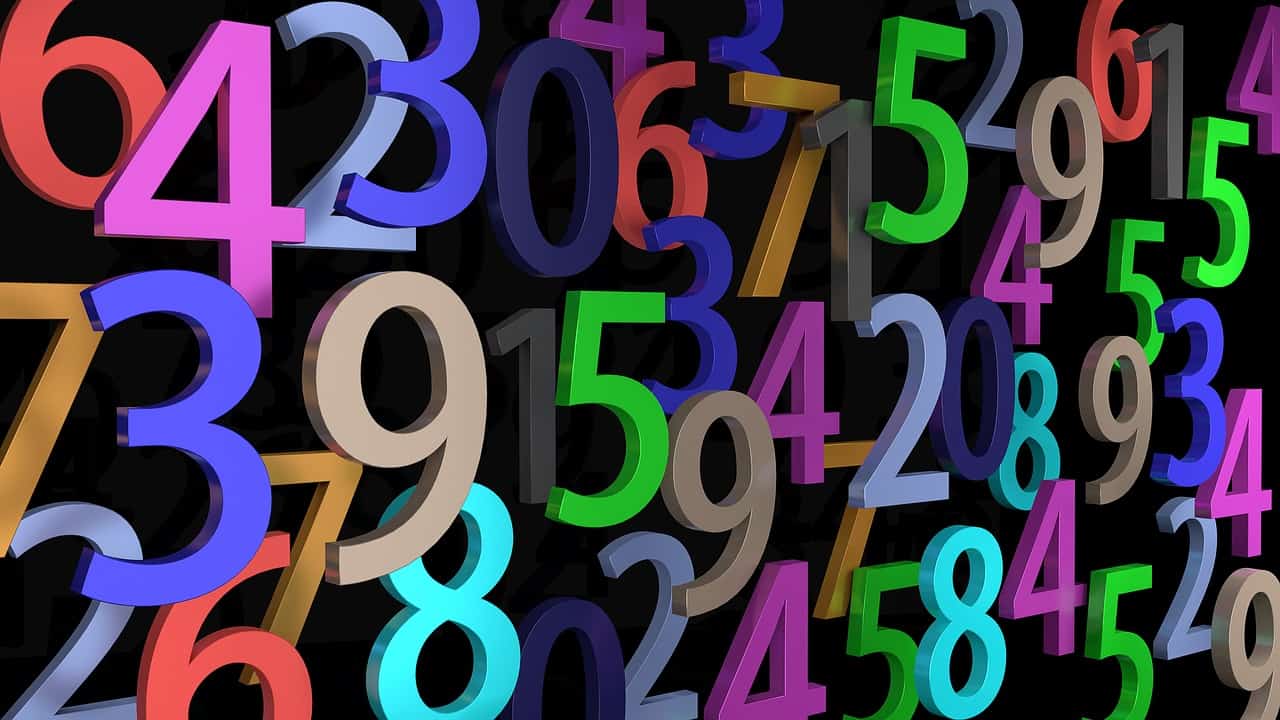 10 fun maths facts to brighten up a rainy day

Home / 10 fun maths facts to brighten up a rainy day

You just need to make two cuts in a vertical plane and one in a horizontal plane.  Save yourself some time next time you have a party!

If you can make cuts which aren’t straight then you have some other options. Find out more

2. Dividing by zero once put a US Navy Warship out of action

In 1997 an unwitting crew member onboard the USS Yorktown wrongly entered a zero into one of the ships computers. This caused the ship’s software to divide by zero, meaning that it was stranded and unable to move for over two hours.

4. The word googol was made up by a 9-year old boy

In the 1930s an American Mathematician named Edward Kasner asked his nine-year old nephew Milton Sirotta to make up a word for him to use. Milton made up the world ‘googol’ which Edward Kasner later used to describe the number  .  The search engine Google was later named after the ‘googol’ meaning that Milton Sirotta had unwittingly helped name one of the world’s most famous companies.

5. There are only 17 possible types of wallpaper pattern

If you look at the underlying symmetry in a wallpaper pattern then mathematicians have shown that there are only 17 possibilities.  You can of course vary the colours and decoration, but you will still only be left with 17 different possible symmetries.

6. William Shanks calculated pi to 707 decimal places but made a mistake on the 528th digit

Amateur mathematicia William Shanks (1812-1882) spent a good part of his life calculating mathematical constants by hand.  Shanks never found out about his mistake as it wasn’t revealed until after his death.

7. If you folded a piece of paper in half 103 times it would be the thickness of the observable universe

In practice, the world record for folding a piece of paper in half is only 12 times.   If you go beyond that (in theory) you will quickly start to get some pretty huge thicknesses.

8. The only Shakespeare play to contain the word ‘mathematics’ is the Taming of the Shrew

The Taming of the Shrew does however contain the word ‘mathematics’ on three separate occasions.

9. The numbers on opposite sides of a dice always add up to seven

Lots of tech entrepreneurs used maths to make their billions and Sergey Brin is no exception.