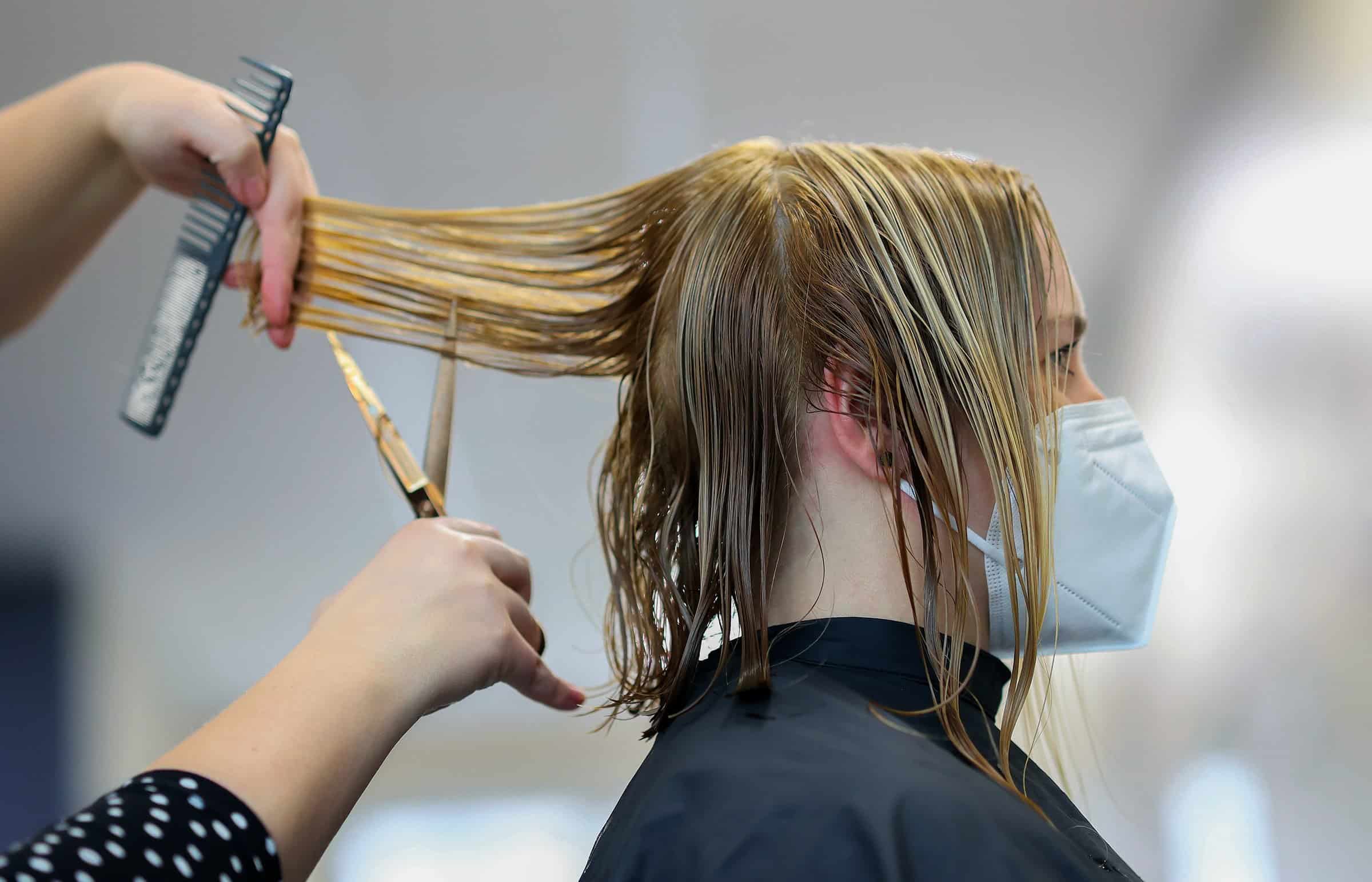 How Is Maths Used in Hairdressing?

Home / How Is Maths Used in Hairdressing?

Hairdressers and beauticians have always needed to have a good artistic sense of shape, colour and symmetry. With the introduction of new chemical products in the 20th century, they now also need to be confident with basic chemistry and maths. Many hairdressers are small business owners and use skills from GCSE maths to calculate VAT, pay their staff correctly or take out a loan. What not many people realise is that there is also maths involved in the actual process of cutting hair, as well as the commercial side of hairdressing. 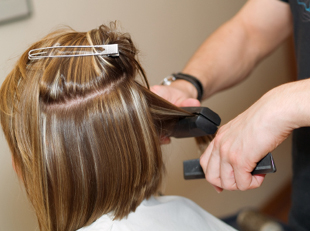 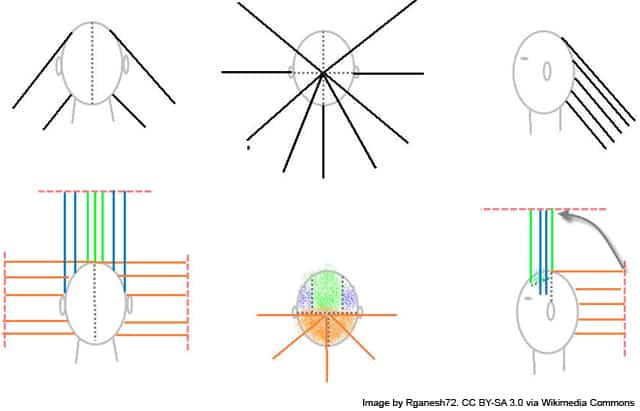 So, once you’ve got the style, how about a little colour? Dyeing hair requires some chemistry and a confident understanding of ratios and percentages. If something goes wrong, your client could end up with severe embarrassment – or worse. Permanent hair dye consists of a developer (usually hydrogen peroxide) and a colour, or tint, containing an alkali (usually ammonia).

Hairdressers classify hair as one of 10 levels, where one is black and 10 is platinum blonde. To change to a lighter colour, you need to find the difference between the current hair colour (say, three, dark brown) and the desired hair colour (perhaps six, dark blonde). This tells you how big a change you are going for (in this case, three levels). The bigger the difference, the higher the concentration of peroxide developer required. For three levels of difference, hairdressers use ‘30 volume’ developer – so named because it releases 30 times its own volume in oxygen when it reacts. If there are only one or two levels difference, ‘20 volume’ is your friend. This only releases 20 times its own volume in oxygen! 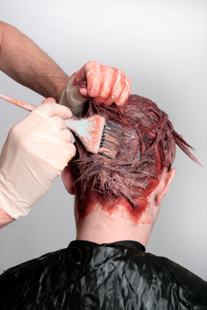 Featured Image by by Süheyl Burak on Unsplash