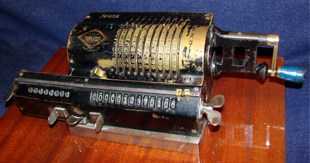 Life without a calculator

Home / Life without a calculator

Compared to your mobile phone or MP3 player, the average pocket calculator is pretty unimpressive. Sure, they make maths lessons a bit easier, but they’re hardly cutting-edge technology. But imagine if someone took away your calculator and handed you a book full of nothing but numbers as a replacement. Welcome to the world of logarithms.

Logarithms were invented around four hundred years ago as a way of making it quicker to multiply and divide large numbers. With no calculators around, sums involving numbers of just a few digits could quickly get complicated. A Scottish mathematician named John Napier became fed up with these lengthy calculations, and created logarithms to speed things up. 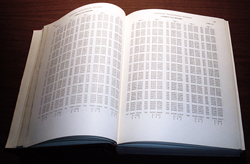 But how does any of this help us speed up calculations? It turns out that logarithms follow the formulas

If we know how to find the logarithm of a number, we can use these formula to turn multiplication into addition and division into subtraction. 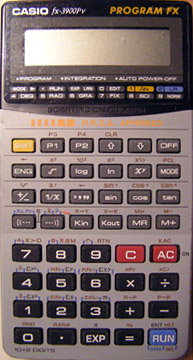 Working out logarithms requires complicated maths and can take a long time, so instead people used books of numbers, known as “logarithm tables”. Rather than work out the logarithms every time, people would rely on these printed lists of logarithms that had been calculated in advance. The tables sprang up soon after Napier invented the logarithm, and they were still in use as recently as the 1970s, before pocket calculators became cheap enough for everyone to own one.

To multiply with logarithms, you find log(u) and log(v) in the table, then add them together to get a number, which is log(u × v). You then find the antilogarithm, which tells you the answer to u × v. The number of decimal places in the tables determines how accurate the calculation is. More decimal places means greater accuracy, but also a longer and heavier book!

Now that we have calculators you might think we don’t need logarithms any more – and you’d be wrong. It’s true that multiplication and division are no problem these days, but mathematicians, scientists, and businesses all use logarithms in another way to make numbers simpler.

When you draw a graph, you have to pick the right scale for your data. Depending on the size of the numbers, you might use 1, 10, or even 1000. If you’ve got data that uses more than one scale it can be tricky to fit it all on to one graph, but logarithms can help. On a regular scale you place the numbers 1, 2, and 3 an equal distance apart, but on a logarithmic scale you’d have the same amount of space between 1, 10, and 100. This lets you plot all the data without bunching up.

Many different things are plotted on a logarithmic scale. There’s the Richter scale, which measures the strength of earthquakes, and the decibel, which measures how loud a sound is. Financial traders need logarithms to analyse the growth of share prices, and chemists use them in the pH scale for acidity. Centuries after John Napier first invented logarithms to speed up his sums, people are still finding new uses for them – even if they get a calculator to do most of the hard work! 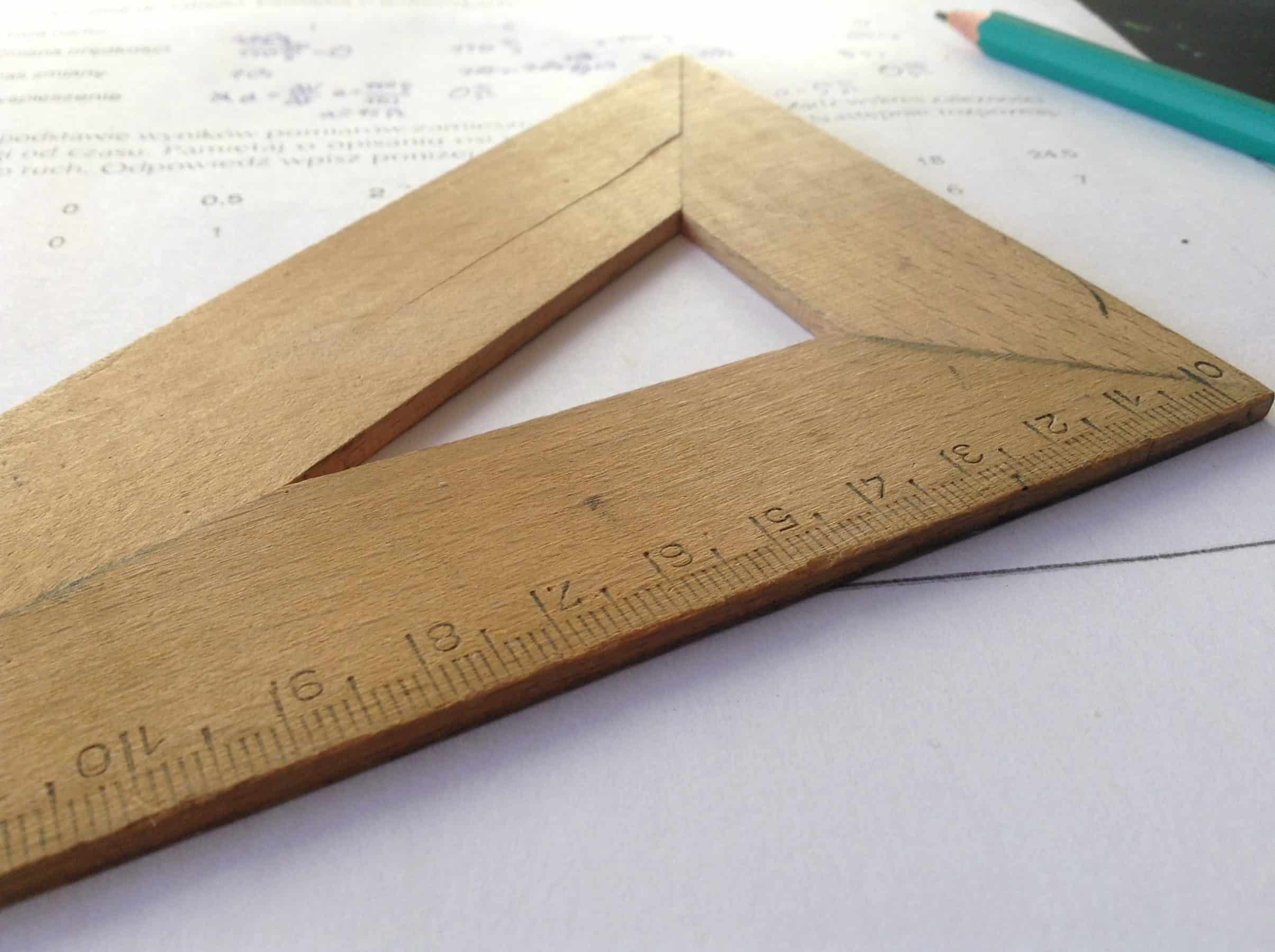