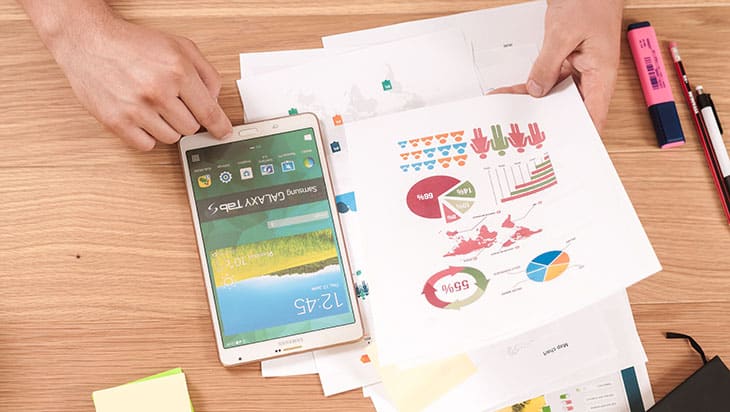 The use of charts and graphs can provide succinct and immediate features of mathematics in a form difficult to achieve with words.

Do not use words when a table or diagram would show your ideas better, and refer to them in the text.

For example “Figure 2 shows the current trend, from which we see … “.

Equations should be read as part of the text and properly punctuated and numbered e.g.

Be aware that figures can be highly misleading, see e.g. “How to lie with statistics” D. Huff, Penguin 1991. You need to choose the most appropriate form of diagram for your data, or perhaps show the data plotted in two separate ways to stress different points. Deciding which type of chart to use may require discussion with your lecturer, otherwise a good place to start is Wikipedia.

For effective communication of mathematical meaning you should keep the following in mind:

Log graphs are often misleading. Be clear about the following.

Label the figure and each axes with the variable name and units, and mark the scales clearly. Finally all tables, diagrams and figures must have a self-explanatory caption so that they can be understood without reading the text by someone broadly familiar with the subject.

It is usually much better to include figures straight from other software (e.g. Excel, Mathematica, etc.) or drawing packages in the document via the clipboard; this makes managing and printing the document much easier. If you do need hand drawings, photos etc. you should scan them in and include them as imported pictures in the word processed report.

This is an example of a bad bar chart; it has no title, no scale or axes titles and no legend. 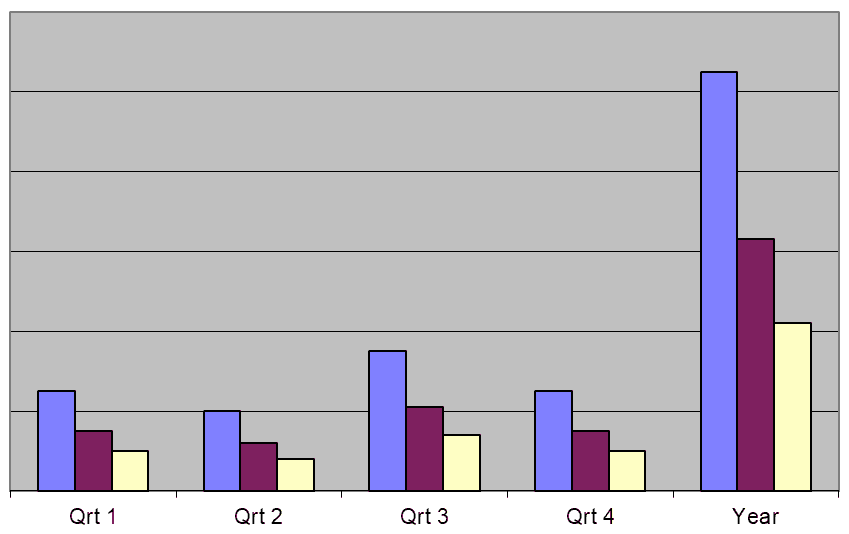 This is an example of a good bar chart; it has titles, scales and a legend. 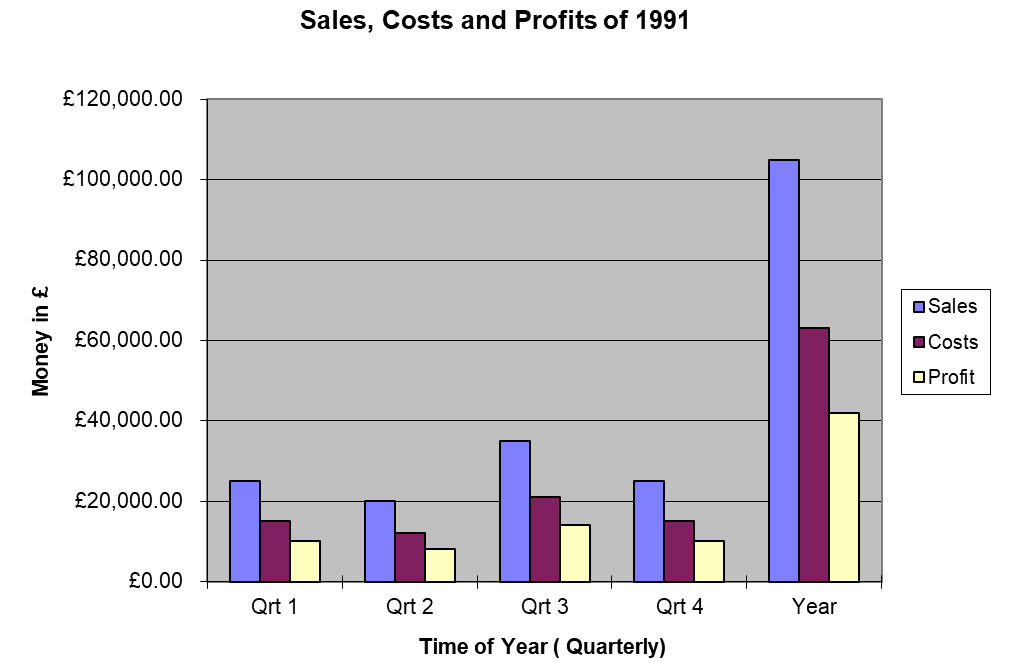 (not metres per sec per sec or m per sec squared etc.).

About the Study Skills pages

These pages were originally created by Martin Greenhow.

Study Skills – Getting a Job