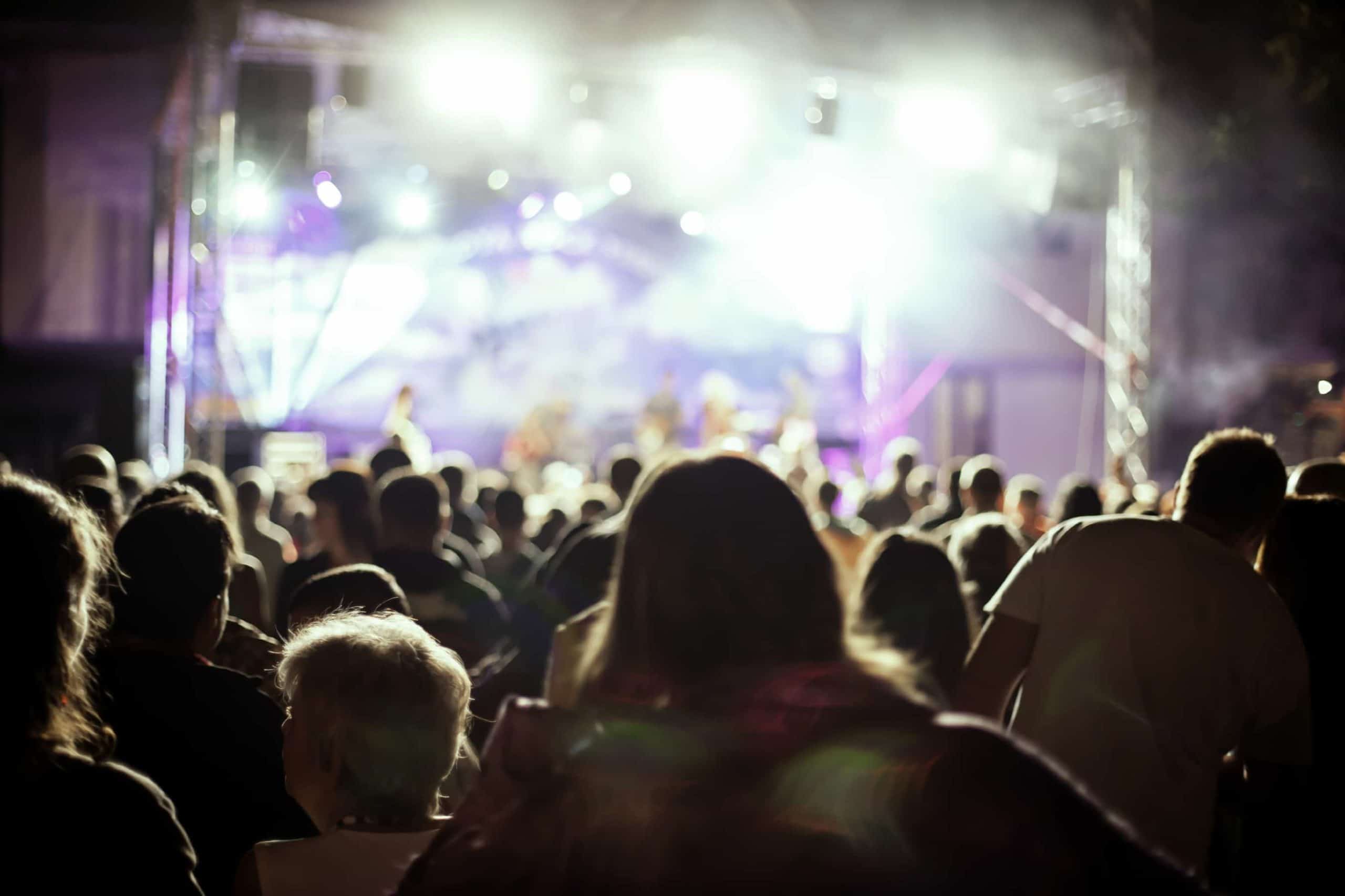 The mathematics of crowds

Home / The mathematics of crowds

Have you ever been in a really crowded place? It might have been at a concert or on a busy train, or maybe even at the January sales. It can feel pretty uncomfortable, but in some situations it can be lethal, when crowds become so dense that people start to be injured. Probably the most notorious disaster of recent times was in 1989 at Hillsborough when 96 football fans died as a result of the crowds that formed.

Nowadays mathematicians are at the forefront of preventing similar disasters by modelling how people move and helping organisers to put safety measures in place. Mathematical modelling is important at any major event, whether it is a sporting event, music festival or even a religious pilgrimage. 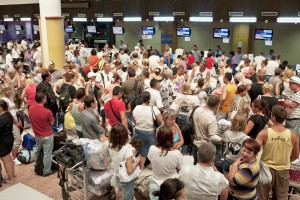 To create a mathematical model, mathematicians first need to know the likely pattern of how people will arrive. For example if the event is a music concert with standing only, then people are all likely to arrive early to get a good spot. If on the other hand people have a ticket for a particular seat, they are more likely to arrive nearer to the start time. This allows a graph to be created which describes the pattern of people arriving.

The next step is to take regular samples of the size of the crowd that is entering the venue. This allows the arrival graph to be updated using the actual numbers of people who are arriving. This allows the organisers to predict how big the crowds will be in the near future, and if they are predicted to be too big, then organisers need to stop others entering the venue for the time being.

Mathematical modelling is also important in helping design the venues themselves. Mathematicians and organisers have a lot of things to think about. Could people safely exit a venue if there was a fire in one particular place? Are the entrance gates set up in the best possible way so that people can enter at a reasonable speed? Mathematical analysis has shown that the optimal flow rate for people is when there are between 2 and 3 people per square metre. When organisers design venues, they are looking for the mathematical model to show that this is the flow rate which will be achieved. 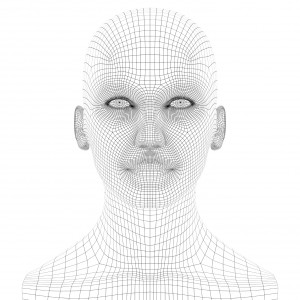 Mathematical modellers often create a set up where they model each person individually, just like you would in a computer game. Each person is programmed with particular desires, such as not wanting to brush shoulders with other people in the room. Modellers can then simulate a fire and see what happens when all the people want to move quickly away from one particular point in the room. Mathematical modellers can experiment with placing exits in different places and advise organisers about any particular problems with their venue.

What is certain is that it is much better to use a mathematical model to see what will happen in these situations, rather than wait to find out in real life what might end up happening.