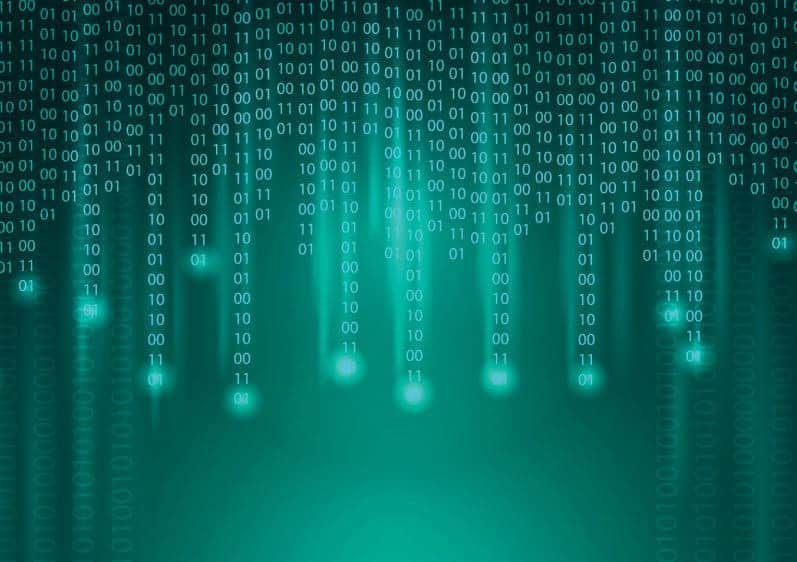 What would you say to an Alien?

Home / What would you say to an Alien?

Searching the universe with the help of mathematics

If extra-terrestrial life exists somewhere in the universe, then how can we find it? Aliens are unlikely to make a visit to earth, given the large distances involved, but they could be transmitting messages across the universe. Astronomers pick up radio waves from outer space all the time – is this just noise or could there be hidden alien messages which we can’t understand?

Researchers (in particular Dr John Elliott at Leeds Beckett University) have found a way to detect language structure inside seemingly random information using a branch of mathematics called Information Theory. Radio waves from outer space are picked up by telescopes and stored digitally as a string of 1s and 0s. The English language is normally stored digitally using 8 bits – meaning that each letter is captured as a string of 8 binary digits. For example, in a computer the letter ‘a’ is stored as ‘0110 0001’. If an alien was analysing a message sent from Earth, it would find structure when it cut up the message into pieces that are eight digits long.

Nobody knows how aliens might store their language, therefore researchers cut up the strings of 1s and 0s into chunks of increasing size – first into strings of one number in length, then strings of two numbers in length and so on. Each time they do this, they calculate a value called the ‘entropy’.

is the probability
of

Entropy is a measure of how surprised you are by the next event. In a language there is a pattern to letters and words – meaning that you are less surprised by what comes next. If you see a q, then it will often be followed by a u. This results in a lower entropy. On the other hand, if you are looking at random information, then you will have a higher entropy, as you are more surprised by what you see next. This means that a drop in entropy strongly suggests that the structure of language is present.

Even when examining languages as diverse as Cherokee, Chinese, English and Hungarian, the entropy is noticeably lower than the entropy of noise, meaning that if extra-terrestrial language ever arrives on earth, we should have a good chance of  detecting it. This is only the beginning of many more stages of analysis, to understand all the structures involved.