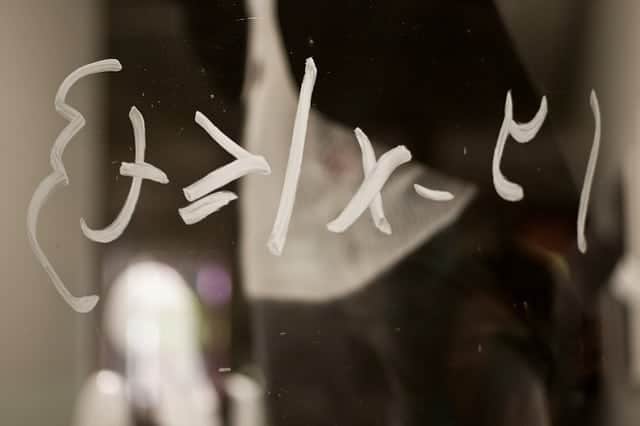 It’s easy to think of algebra as an abstract notion that has no use in real life. Understanding the history and the practical applications of algebra that are put into use every day might make you see it a little differently.

The main idea behind algebra is to replace numbers (or other specific objects) by symbols. This makes things a lot simpler: instead of saying “I’m looking for a number so that when I multiply it by 7 and add 3 I get 24”, you simply write 7x+3=24, where x is the unknown number.

Algebra is a huge area in mathematics, and there are many mathematicians who spend their time thinking about what you can do with collections of abstract symbols. In real life, however, algebra merges into all other areas as a tool. Whenever life throws a maths problem at you, for example when you have to solve an equation or work out a geometrical problem, algebra is usually the best way to attack it. The equations you are learning about now are the ones that you’re most likely to come across in everyday life. This means that knowing how to solve them is very useful. If you’re planning to go into computer programming, however, the algebra you’ll need is more complicated and now’s the time to make sure you get the basics.

Did you know? The word algebra comes from the ancient Arabic word “al jebr”, which  means the “reunion of broken parts”.

We have already seen how practical applications of algebra can be used to solve equations. You will often see equations like 3x+4=5, where you want to find x.

Using algebra, you can give a recipe for solving any equation of this form:

So whenever you have to solve one of these, you don’t have to go through the whole process of rearranging the equation. Instead you can just plug your numbers a, b and c into the recipe and get the answer. Read our linear equations article to see a practical application of algebra that you might already be familiar with.

Two-dimensional shapes can be represented using a co-ordinate system. Saying that a point has the co-ordinates (4,2) for example, means that we get to that point by taking four steps into the horizontal direction and 2 in the vertical direction, starting from the point where the two axes meet.

Using algebra, we can represent a general point by the co-ordinates (x,y). You may have already learnt that a straight line is represented by an equation that looks like y=mx+b, for some fixed numbers m and b. There are similar equations that describe circles and more complicated curves. Using these algebraic expressions, we can compute lots of things without ever having to draw the shapes. For example we can find out if and where a circle and a straight line meet, or whether one circle lies inside another one. See the article on geometry to find out about its uses. 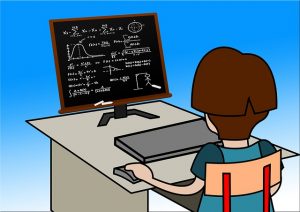 As we have seen, algebra is about recognising general patterns. Rather than looking at the two equations 3x+1=5 and 6x+2=3 as two completely different things, Algebra sees them as being examples of the same general equation ax+b=c. Specific numbers have been replaced by symbols.

Computer programming languages, like C++ or Java, work along similar lines. Inside the computer, a character in a computer game is nothing but a string of symbols. The programmer has to know how to present the character in this way. Moreover, he or she only has a limited number of commands to tell the computer what to do with this string. Computer programming is all about representing a specific context, like a game, by abstract symbols. A small set of abstract rules is used to make the symbols interact in the right way. Doing this requires algebra.