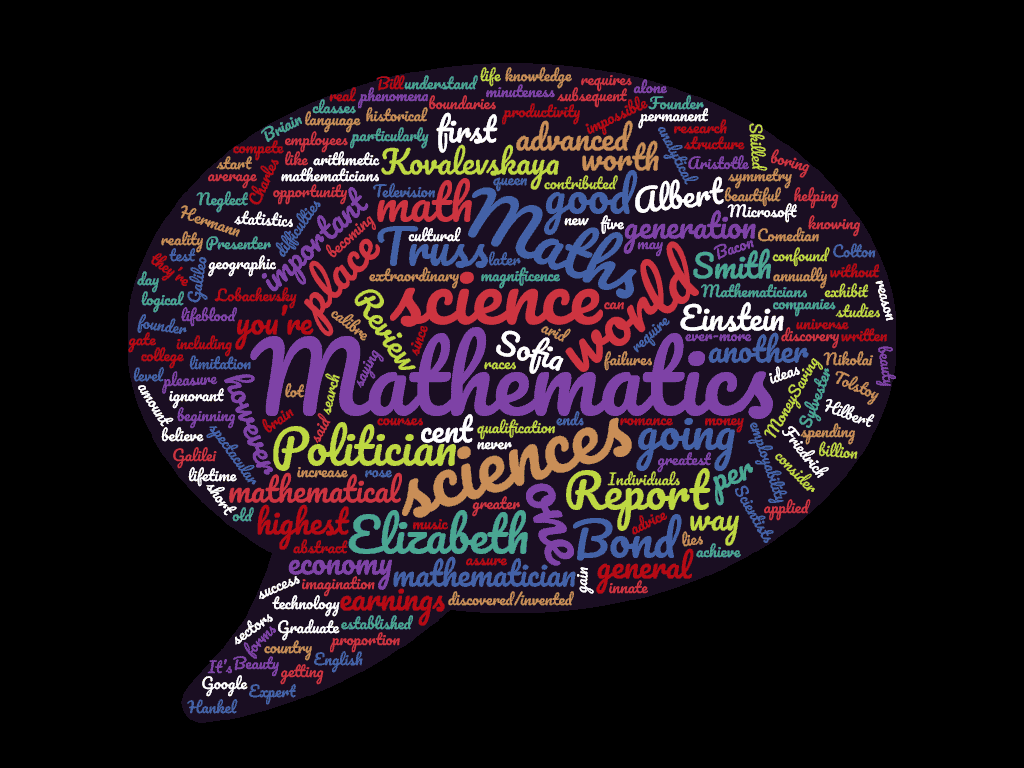 Here is a list of maths quotes which you might want to print out and put on your classroom wall.

Inspire your pupils and show them that maths is great!

“Maths is the language in which the universe is written.  It’s innate to the human brain and is a spectacular thing that we’ve discovered/invented” –Dara O Briain – Comedian and Television Presenter

“The only way you are going to have success is to have lots of failures first” –Sergey Brin, Maths Graduate and founder of Google 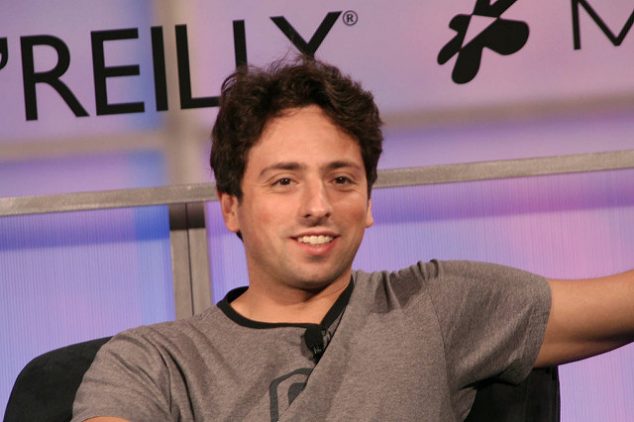 “Maths is the lifeblood of good MoneySaving, helping you understand when you’re getting a good deal and when you’re being ripped off.” –Martin Lewis, Money Saving Expert

“I took a lot of math classes in college” –Bill Gates, Founder of Microsoft 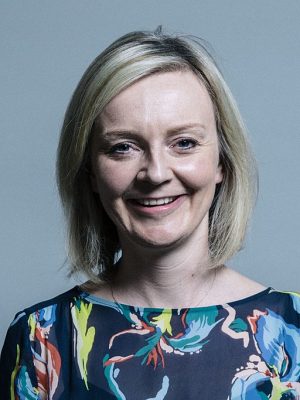 “Individuals who achieve five or more good GCSEs (including English and mathematics) as their highest qualification have a lifetime productivity gain worth around £100,000” –The Smith Review 2017 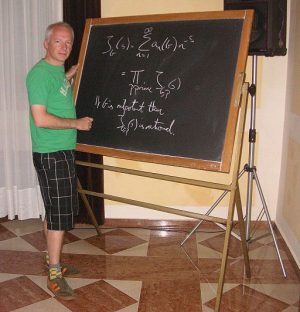 “Mathematics has beauty and romance. It’s not a boring place to be, the mathematical world. It’s an extraordinary place; it’s worth spending time there.” – Marcus du Sautoy

“Mathematics knows no races or geographic boundaries; for mathematics, the cultural world is one country.” – David Hilbert

“Mathematics is the queen of the sciences” – Carl Friedrich Gauss

“It is impossible to be a mathematician without being a poet in soul.” – Sofia Kovalevskaya 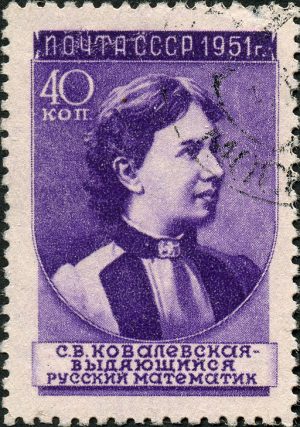 “Do not worry about your difficulties in Mathematics. I can assure you mine are still greater.” – Albert Einstein

“Mathematics is the music of reason.” – James Joseph Sylvester

“If I were again beginning my studies, I would follow the advice of Plato and start with mathematics.” – Galileo Galilei

“The study of mathematics, like the Nile, begins in minuteness but ends in magnificence.” – Charles Caleb Colton

“Beauty is the first test: there is no permanent place in the world for ugly mathematics.” – H. Hardy

“Pure mathematics is, in its way, the poetry of logical ideas.” – Albert Einstein

“Some mathematician, I believe, has said that true pleasure lies not in the discovery of truth, but in the search for it.” – Leo Tolstoy 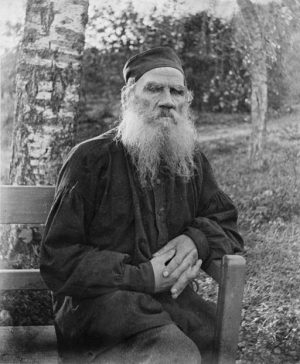 “The mathematical sciences particularly exhibit order, symmetry and limitation; and these are the greatest forms of the beautiful.” – Aristotle

“Mathematics is the gate and key of the sciences… Neglect of mathematics works injury to all knowledge, since one who is ignorant of it cannot know the other sciences or the things of this world.” – Roger Bacon

“Many who have never had an opportunity of knowing any more about mathematics confound it with arithmetic, and consider it an arid science. In reality, however, it is a science which requires a great amount of imagination.” – Sofia Kovalevskaya

“There is no branch of mathematics, however abstract, which may not some day be applied to phenomena of the real world.” – Nikolai Lobachevsky

“In most sciences one generation tears down what another has built, and what one has established, another undoes. In mathematics alone each generation adds a new storey to the old structure.” – Hermann Hankel 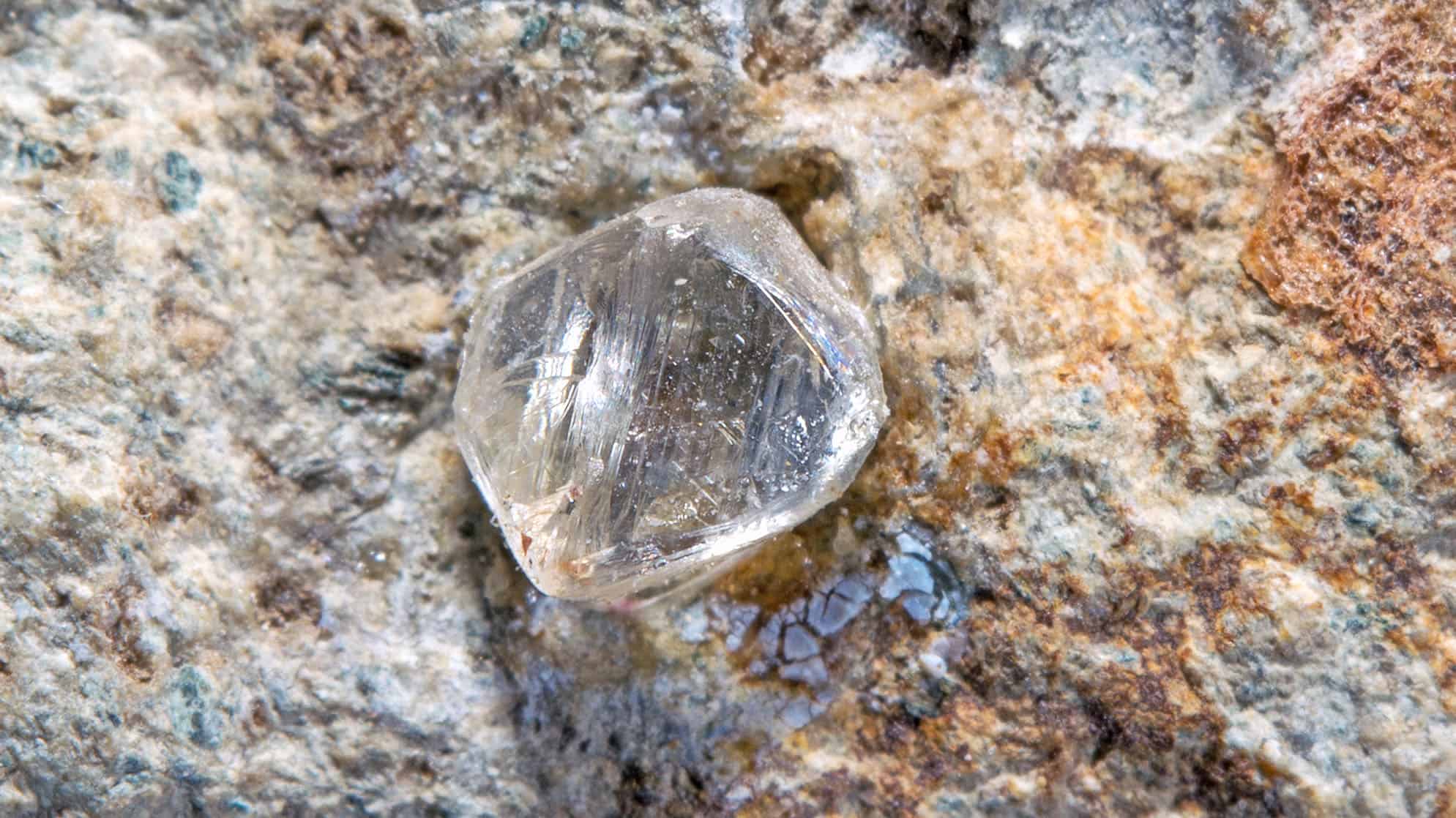 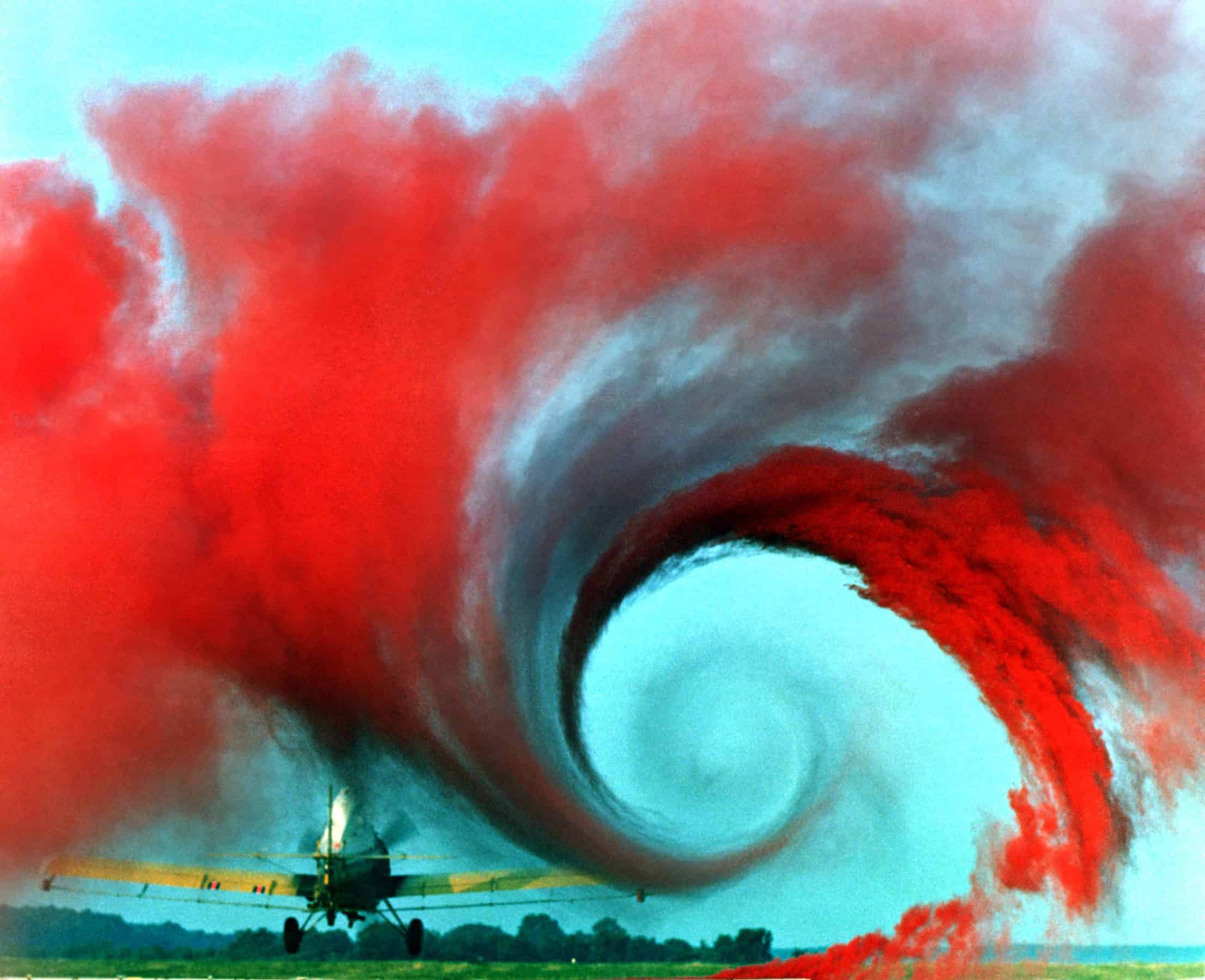